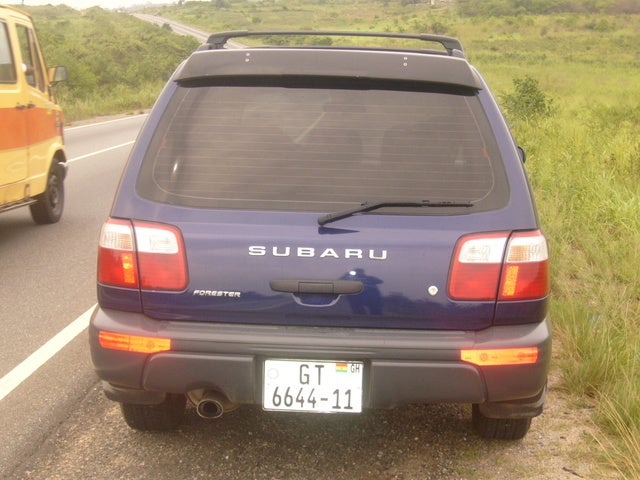 Have you driven a 2001 Subaru Forester?
Rank This Car

Great comfort and visibility. I love the many amenities. Read More

Has a good ride. Loaded with safety features. Read More

I absolutely LOVE my new SUV! It is the perfect vehicle for me. I plan to have a very long relationship with it. Drives great, solid, great size, excellent gas mileage. Read More

The Premium model I bought is Subaru certified, which saved me some work, and the Forester gets high ratings from Consumer Reports both for reliability and driver satisfaction. Add to this its high... Read More

Overall the forester locked ok. The problem I hade was the engine. It sounded totally worn out with only 80 5oo km on it. Looks like bad maintenance by the previous owner. Not worth the money. Read More

Have you driven a 2001 Subaru Forester?
Rank Your Car →