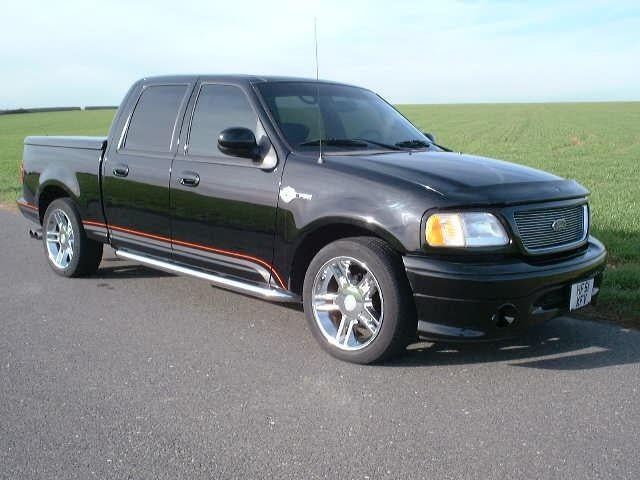 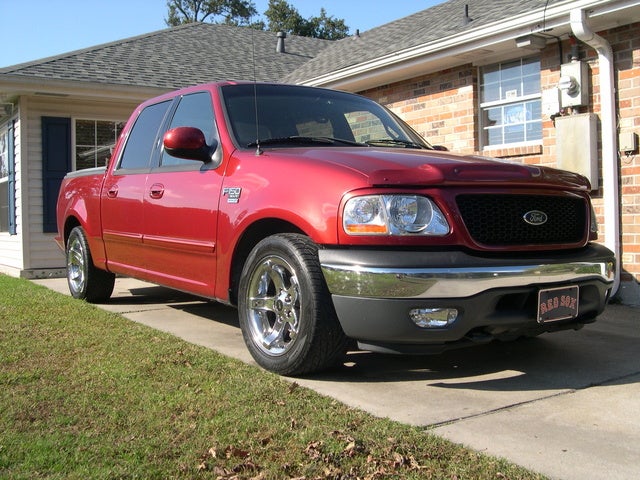 The 2001 Ford F-150 lost its perch atop the US market for the first time in several years. Were newer Ford models, like the Super-Duty 250 and 350 series, fragmenting its core market segment? Or was the SUV juggernaut too powerful for this popular pickup to resist?

In any case, the 2001 Ford F150 still sold hundreds of thousands of trucks to satisfied buyers. As always, the 2001 F150 offered a wide selection of models and options: trims available were XL, XLT, and Lariat; cab configurations included standard 2-door and 4-door models, as well as the extended-cab supercab, in stepside and styleside; long-bed and short-bed versions were available; and 4WD choices appealed to the off-road set.

Users ranked 2001 Ford F-150 against other cars which they drove/owned. Each ranking was based on 9 categories. Here is the summary of top rankings.

Replaced passenger side head and intake manifold. So alot of parts were taken out including radiator. Once everything was finished the truck wouldn't move forward in drive so added more transmissio...

Do You Accept Trade In

Why Is My 5.4L Triton Roaring Off And On?

My 2001 F150 5.4L roars intermittently. It roars when I start it up until it warms up. It roars off and on while driving down the hiway. And it roars more often when the weather is hot. I lose a lit...