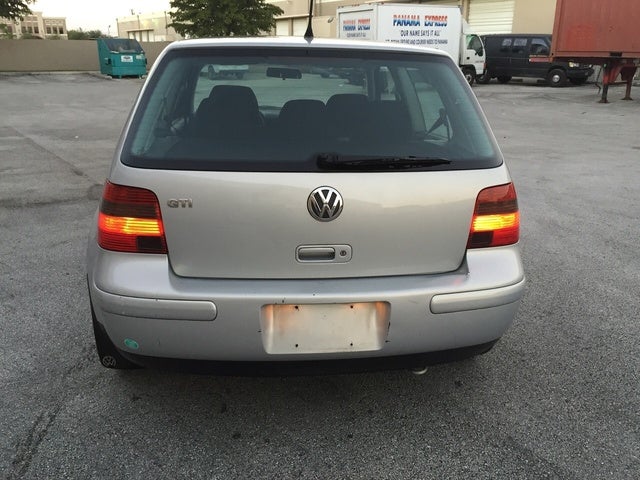 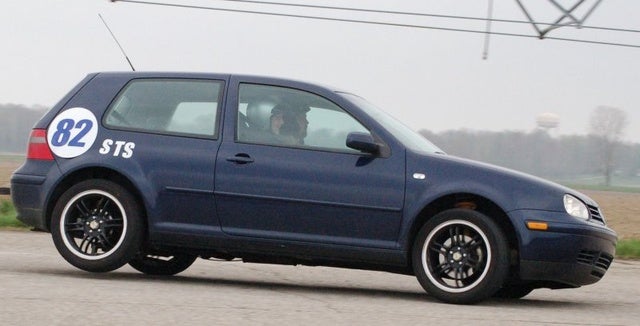 A new engine option was among the upgrades made to the Volkswagen GTI for the 2000 model year. The 1.8T, which was available as an upgrade to the two-door GTI GLS trim package, was a turbocharged 1.8-liter, 4-cylinder powerplant that generated 150 horsepower. It joined two other engine options available in the GTI in 2000 -- a 115-horsepower, 2.0-liter 4-cylinder engine and a more powerful 174-horsepower, 2.8-liter V6. Not surprisingly, the V6 was the choice (and recommendation) of many reviewers and critics, even though gas mileage suffered greatly due to its higher performance.

A five-speed manual transmission was standard across the line, while a four-speed automatic was optional on the GLS and GLS 1.8T (but not on the high-end GLX).

The Volkswagen GTI drew an interesting mixture of real passion from drivers who raved about the car's handling, performance, and features, and real disappointment and even frustration from other drivers who complained about unreliability, durability issues, and frequent, costly repairs.

What's your take on the 2000 Volkswagen Golf GTI?

Have you driven a 2000 Volkswagen Golf GTI?
Rank This Car

I have a 2000 GTI VR6 and I want to increase the horsepower. Is it better to add a turbo or a supercharger? Thank you

A Slight Vibration And Feeling A Little Loose On My Golf Mark 4 1.8 Turbo G...

hi i have a slight vibratiion on my mark 4 golf turbo 1.8 gti it has only started recently and it doesn,t seem to get any worse under power i have been told it could be the clutch or flywheel but ha...

its a manual car and has a 2.0 liter engine. i want to kno what different engines is my car compatible with. i want to swap engines and would like to kno what is my cheapest engine? and would would ...