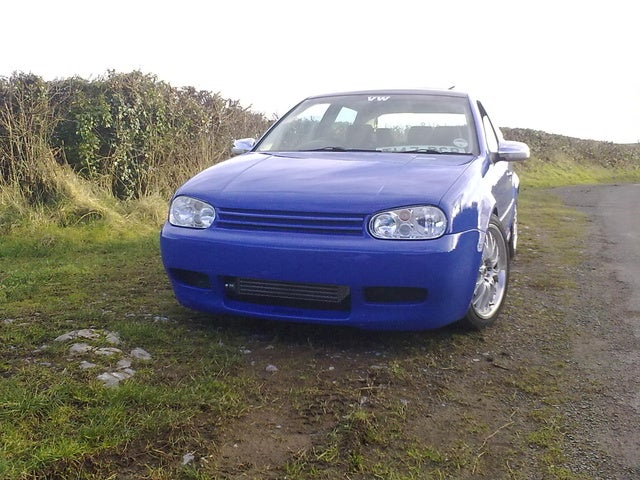 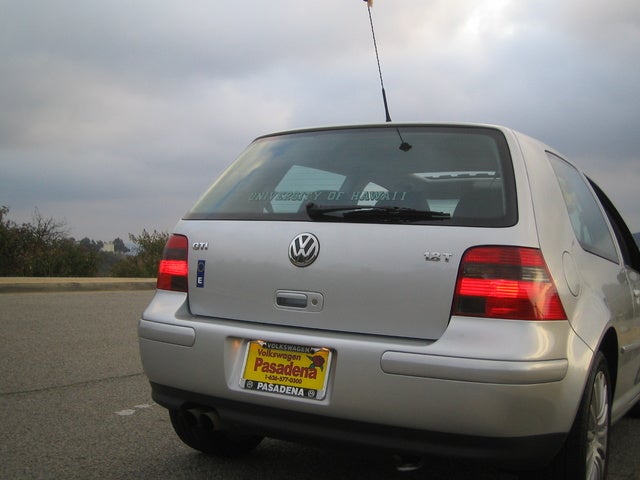 1999 was a changeover year for Volkswagen's sporty two-door GTI, with one of the previous year's models, the GTI VR6, still on sale for several months, and a redesigned GTI, available in two new trim packages, introduced later in the model year. The next-generation GTIs, called the GLS and the GLX, were slightly larger than previous GTI models, with updated engines and interiors and more standard features.

The higher-end GLX trim package upped the power ante with a 2.8-liter six-cylinder engine that pumped out 174 horsepower. The only transmission available with the GLX was a five-speed manual. In addition to the standard features available in the GLS, the GLX added leather seats and traction control, while a CD player was optional.

Drivers were impressed with the GTI's handling, smoothness over the road, comfort, and roominess, but many drivers noted that once the car hit 60k to 80k miles, numerous problems appeared in the form of expensive engine repairs as well as a deterioration of such elements as windows, cup holders, and the electrical system.

What's your take on the 1999 Volkswagen Golf GTI?

Have you driven a 1999 Volkswagen Golf GTI?
Rank This Car

I am putting either 17 or 18 wheels, what size and off- set, tire size do I get to make the tires look just right, tucked in and not rubbing,also the car is lowered, not slammed. I would appreciate an...

I starr it up it starts up but wont go into any of the gears. N i mean none what is the problems ? Another question would the bushing. Are bad will that make it from not going i to gear

I have a 1999 Volkswagen Golf GTI 2 liter I cannot get fuel to enter the fuel rail after the fuel pressure regulator was winning what the vacuum line does that is on the injectors dose anyone have ...

i dnt seem to have much intermitance, the seem to come on when they like.. how can i fix this prob????