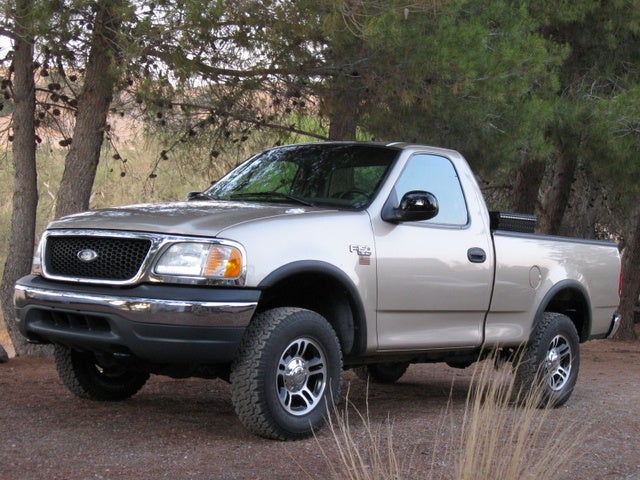 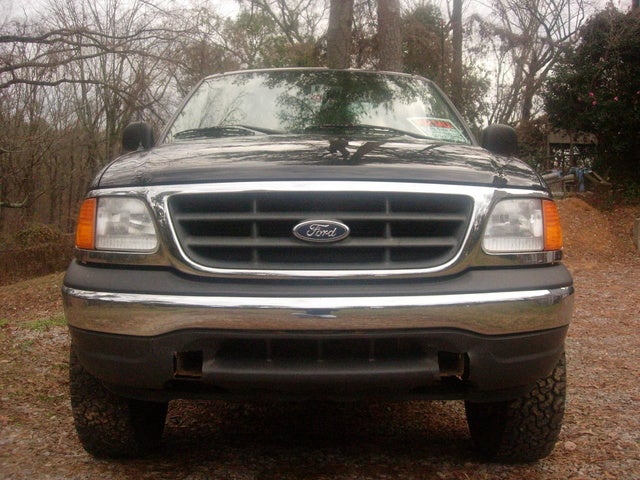 The 1999 Ford F-150 continued to focus on the home, ranch, and farm user, as Ford segmented the market with its introduction of the "Super Duty" F-250 and F-350 trucks targeted at the commercial buyer. The 99 Ford F150 positioned itself as the pickup of choice for families and everyday drivers; a range of trims including the XL, XLT, and Lariat, and plush interior styling helped maintain the model's popularity.

In addition to a choice of trim, the 1999 Ford F150 offered a range of configurations, including short-bed and long-bed models and a variety of cab setups, from 4-door extended-cab supercab to 2-door and 4-door standard cabs. The 99 Ford F-150 stayed with the curvy, aerodynamic styling that had been such a hit since the 1997 model rollout.

Engine choices were the 4.2 liter Essex V6 and the 5.4 liter Triton V-8, updated for the model year to throw off 260 horsepower. The 1999 model year also marked the reintroduction of a Lightning SVT sport model, which came with a supercharged, 360-horsepower Triton V8.

James Can you help me out

Users ranked 1999 Ford F-150 against other cars which they drove/owned. Each ranking was based on 9 categories. Here is the summary of top rankings.

Are Tranny For 99 And 2002 Interchangable

1999 F150 5.4 4x4 with automatic blows #5 mini fuse on the inside fuse panel,losing back up lamps, cruise, air blend control and A.C. Has anyone experenced this with their truck? I can replace fuse ...

I swapped stearing column in my 1999 f150.. The replacement column was from another 1999 but it won't start it does everything else it's supposed to.. I swapped the hole thing over key switch and a...