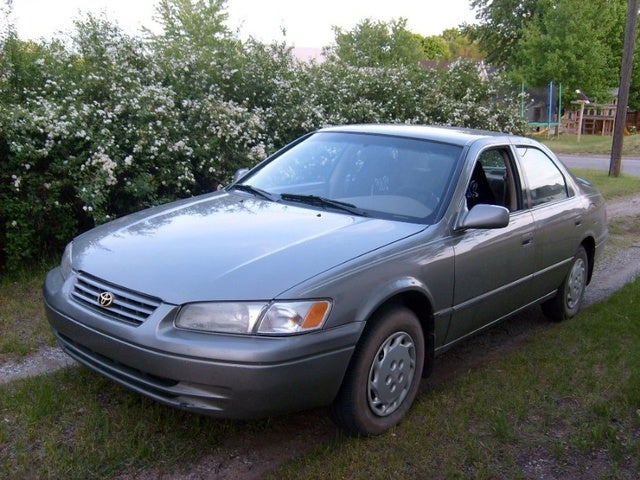 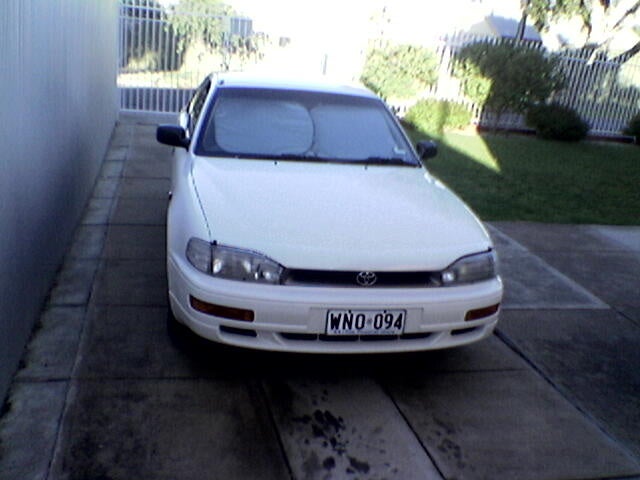 The Toyota Camry was once again completely redesigned for 1997, with some big changes for the model as a whole. The body was redesigned to be larger, with a more angular profile and was available in new colors. The interior was redesigned as well, offering longer seats, a new dash and many small new convenience features, such as extra cubbies and larger cup holders. Most notably, Toyota dropped the wagon and the coupe for the 1997 Camry, leaving only the sedan. Toyota also shuffled the trim levels, renaming the base DX the CE and keeping the midlevel LE and luxury XLE. The sporty SE went the way of the coupe and the wagon.

In 1997, the Toyota Camry became the best selling car that year, beginning a streak of topping the list that continues today. Once again, major complaints about the 1997 Toyota Camry include a lack of power, especially with the four-cylinder engine, and a bland, conservative look. However, the Camry's sales records show that buyers were enthusiastic about the car anyway.

Beth Which is least expensive?

Users ranked 1997 Toyota Camry against other cars which they drove/owned. Each ranking was based on 9 categories. Here is the summary of top rankings.

Have you driven a 1997 Toyota Camry?
Rank This Car

What Could Be Causing A Toyota Camry (1997) To Have Weak And Mushy Brakes?

The brakes on my Toyota Camry (1997) are very weak and hit the floor without causing the car to quickly stop. In other words, my brakes are not as strong as they should be. When I push the brake ped...

My Check Engine Light Stays On

Why Wont My Car Turn Over But It Will Turn On?

i just replaced the head gaskets, got everything put back together and now the ignition will turn on but wont turn over or click. why?

How To Fix My Break Lights On My Camry?

I've checked all fuses and replaced the switch at the break pedal.

Oil Leak On Passenger Side Of Engine, When Car Is Running. Leak Non Visible...

Oil leak on passenger side of engine, under vehicle. Cannot see where oil leak is from top view of engine. Any suggestions?