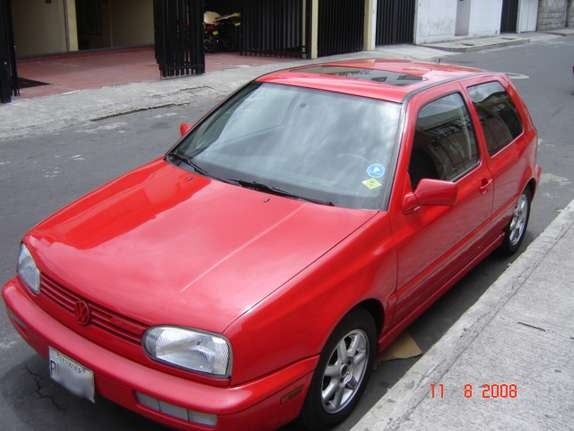 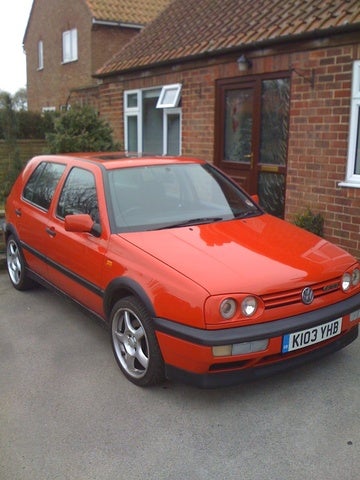 After being out of showrooms for a couple of years due to a delayed redesign and labor problems at the carmaker's plant in Mexico, the Volkswagen GTI reappeared in 1995 with a vengence -- and with a new engine. Based on the popular Golf hatchback, the GTI VR6 trim package featured a 2.8-liter double-overhead-cam V6 engine that pumped out 172 horsepower. It was linked to a five-speed manual transmission.

The GTI's engine received high marks from drivers, who noted that it got great gas mileage for the high-performance it delivered. Many drivers also appreciated the car's handling and storage capability, thanks to its hatchback design. Generally, the GTI got positive marks from many drivers for its reliability, although some noted that their cars often needed repairs, which could be expensive.

What's your take on the 1995 Volkswagen Golf GTI?

Have you driven a 1995 Volkswagen Golf GTI?
Rank This Car

How Much Horsepower Does My Golf GTI VR6 Have Stock?

What, if any, is the significance of the 95-1/2 GTI? This particular model is all black with "darker" tail lights and heavy tinted windows.

Keep It Or Part It?

I am the original owner of a 1995 VR6 GTi. To say this car has served me well would be an understatement. It currently has 279,500 miles on the original engine. The seals do no leak and the engine run...