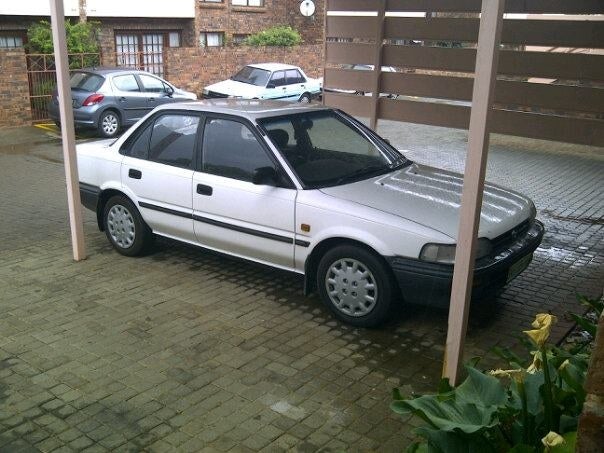 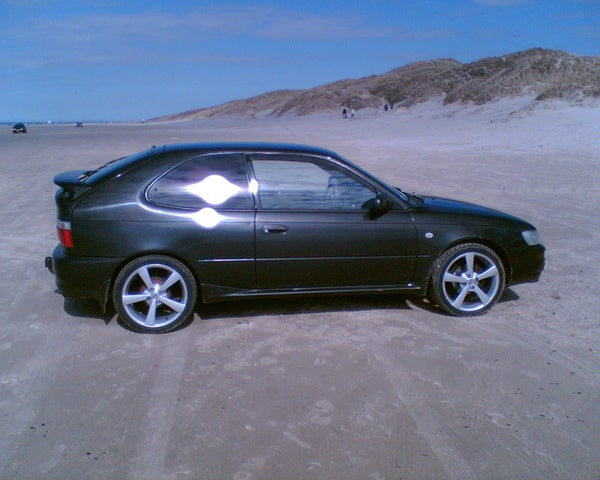 The Toyota Corolla saw a few changes for 1995. All Corollas got a new audio system, and the DX sedan got new upholstery. The 1.8-liter engine, just introduced the year before, had 10 horsepower shaved off due to new emissions laws.

The 1995 Toyota Corolla was available as a wagon and a sedan. The wagon came in the DX trim level, and the sedan came as a standard, DX, or LE. The base engine was a four-cylinder, 1.6-liter, 102-horsepower engine, and the DX and LE sedans could be upgraded to a 1.8-liter, 105-horsepower engine. Fuel economy, depending on the engine and transmission, was about 26-34 mpg.

Drivers of the 1995 Toyota Corolla like it for its reliability and fuel efficiency. Not many owners buy the 1995 Corolla for its looks, which is often described as bland and conservative. While these cars do not often head to the repair shop, when they do, owners find that parts can be expensive to replace.

What's your take on the 1995 Toyota Corolla?

Have you driven a 1995 Toyota Corolla?
Rank This Car

What Makes Toyota Corolla 1995 Model To Stop , When Driving. It Star By Sho...

what makes toyota corolla 1995 model to stop , when driving. It star by showing engine light on the dashboard later stop, and after 20 to 30 minutes it will start agaiin and drive for some minutes

I have a problem with my 1.6 toyota corolla automatic transmission. It was having problem shifting and whatnot so I checked my trans fluid and showed i needed to add to it so I did, but the car wil...

What Is Recommended Fuel Type?

I have been using Premium gas in my 1995 Corolla and getting about 35 mpg on the highway. I don't have the owner's manual so I don't know what the manufacturer's recommended fuel type is. Can I chan...

Is it possible that my Corolla has ABS in the front but not the rear? Trying to replace the rear wheel bearings but I can’t figure out which part to order - they come with and without ABS

I have a corolla that will crank over but won't fire up ( start). I've replaced the spark plugs w/(ngk), wires (std), cap & rotor. I get fuel, spark, and sometimes it sound as if it wants to catch (br...