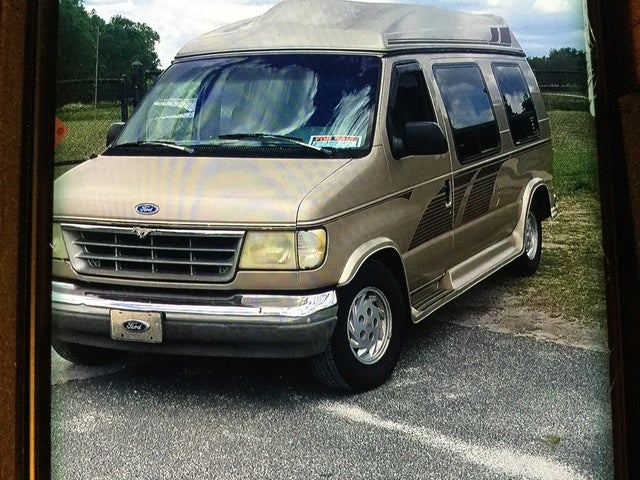 Have you driven a 1993 Ford E-Series?
Rank This Car

I like I Think I have good deal Read More

I think the appraisal is a bit high for the year of the vehicle but it is the perfect van for my job and it meets my expectations. Read More

Excellent for my business!!!! Lot of space and strong engine Read More