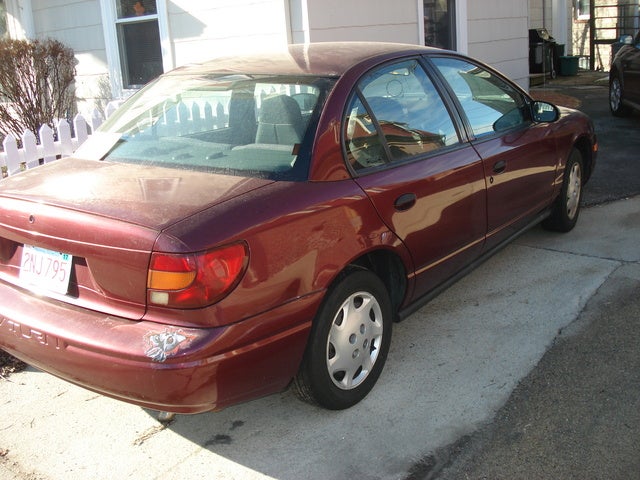 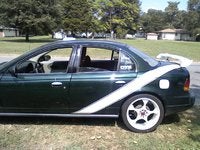 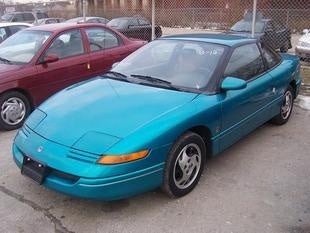 Saturn decided to keep things simple as it updated the Saturn S-Series for 1992. Noteworthy changes included a new mounting system for the engine and transmission to cut down on noise, redesigned wheels, revised seat belts and climate control, and extra insulation for the passenger compartments. In addition the SC and SL2 trims received new 135 mph odometers. Saturn also added leather seat upholstery as an option.
Otherwise, everything remained the same. The SL, SL1, SL2, and SC represent the 4 trims. In addition, the 4 trims still come in 2 general tiers, with the SL and SL1 using a 1.9 L, 85 hp 4 cylinder engine while the SL2 and SC have a 1.9 L, 124 hp engine. The trims retain their general dimensions and standard features, including AM/FM audio, power brakes, and remote trunk release. The SL and SL1 give you the best gas mileage with figures ranging from 28 mpg in city, 38 mpg on the highway in manual to 26 mpg in the city, 35 on the highway in automatic. Air conditioning comes as an option in all trims.
Overall, reviewers appreciate the '92 S-Series' durability. Individuals have put up to 250,000 miles on their cars and report few serious problems. While aesthetics could stand some improvement, the low price tag made this model appealing to just about anyone on a budget. If you don't mind some of the outdated features, plan to pick up your used model as soon as you can before it becomes a true relic.

Have you driven a 1992 Saturn S-Series?
Rank This Car

Where Is The Starter Relay Switch Located

I have a 1992 Saturn SL, it has had issues in the past, for example the clutch went out; I had that replaced. Now last night I had issues starting the car but it eventually did start, 10 minutes a...

I already changed the filter and the car still wont start?

Wondering if it has one and how to work it?