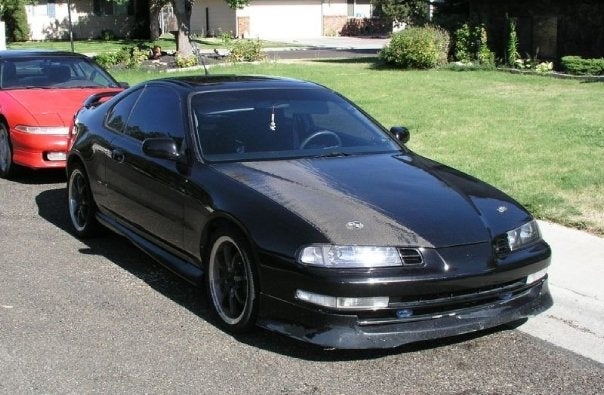 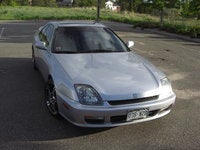 CarGurus has 25 nationwide Prelude listings and the tools to find you a great deal.

Average user score
4.4 ⁄ 5 stars
Based on 41 reviews
Bondoville Prelude by Chris10521 — You don't climb into this car and just drive it, you climb into this car, strap it on around you, and pilot it! S trim style basic, but it's spunky for a 4 cylinder with a 2.2L under the hood. Stage 2... Read more
Honda Prelude by Ashley — Well the preformance of the car could be better cause it only has the f22 for the engine not a h22 and it is a auto. But next summer it will have the h22 and a 5spd trans.The body on her is solid it i... Read more
'92 Honda Prelude Si 4ws by David — This used to belong to my mother, before I nabbed it, so it was never beat on. For a '92 four cylinder car, it has serious get up and go. This was party due to it's less than 3,000 lb curb weight an... Read more 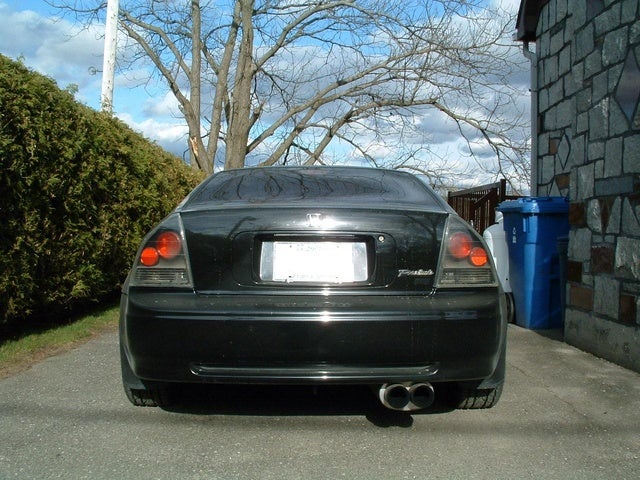 The 1992 Honda Prelude ushers in the fourth generation of the car. Changes make it shorter, lower, and wider as well as a fastback instead of a notchback.

Considered by many drivers to be a sweet ride, the car boasts a race car feel along with race car performance coming from the 4-cylinder 2.+ liter engines that carry from 135 hp to 195 hp.

The drawbacks seems to be the lack of space in backseat and trunk, and the way the car goes through oil, but none of that has kept many owners from keeping their cars 10 years or more, and even over 200,000 miles with no complaints.

Have you driven a 1992 Honda Prelude?
Rank This Car

CarGurus has 25 nationwide Prelude listings and the tools to find you a great deal.

ive replaced the coil, the distributor, the ignition modual, and more, the fuel pump works, the timing belt is good. and the spark plugs arnt sparking but their good though. it cranks but wont start...

I currently have a 92 Si Prelude, and sadly its approaching 200,000 miles. I have a available to me the H22A1 Vtec engine. My original plan was to rebuild it, then swap the engines, but the more I thi...

My car dashboard and rear lights won't turn on when i switch the engine on but everything else (rear bulb lights, headlights) works just fine. I'm certained it is not a chip problem. I just need a...