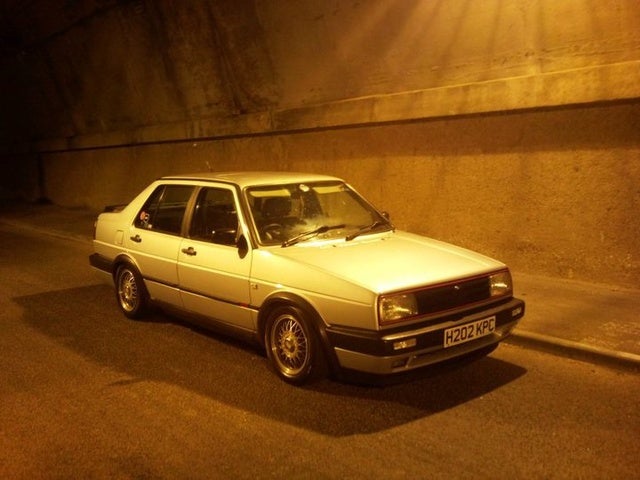 Have you driven a 1991 Volkswagen Jetta GLI?
Rank This Car

I love this car. Bought it 5 days ago. It’s my daily driver and I get to work on time or even earlier thanks to sport mode and even just normal or eco mode tbh. Anyways highly recommend; 10/10 to be e... Read More

Great car! Comfort, power, and beautiful styling. This car is build with performance in mind but with a conservative look. I highly recommend test driving one if you’re in the market for a mid sized s... Read More

For the features you get in terms of tech alone this generation GLI is a great buy. But then you add in the engine/transmission (and a 6MT!!!) and it’s a no brainer. Read More

I liked this car so much, I bought it. Read More

I love it , Id really like a TDI Read More

Easy process, great service and fast in and out! Car was everything it was suppose to be and more, great condition and runs like new. Compared to other cars I looked at this was the crown jewel and p... Read More

Very nice car and fun to drive. It gets better economy than rated. Averaging over 32 mpg. Read More

Have you driven a 1991 Volkswagen Jetta GLI?
Rank Your Car →