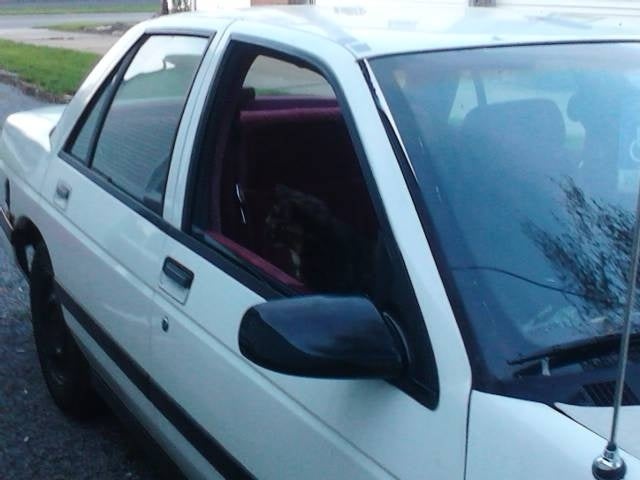 Have you driven a 1991 Chevrolet Corsica?
Rank This Car

This is one of the best car ever they are very good cars and they drive nice I love the Chevrolet Corsica they need to bring the new models back or redue that kind of style back. Read More

Performance: Accelerated quickly Build performance: Normal repairs Appearance: Interior had some holes in it but nothing major, Exterior dented in front bumper. Cost of ownership: 23 mpg is just an es... Read More

Has 2.2 litre engine but performance is acceptable. Braking is good with ABS system. Car was last built in July 1996 therefore you don't see hardly any on the road. Car is very reliable with low maint... Read More

hate the trunk space, love the power and the handling, love the gas mileage i just love every thing about this car. but i also hate the amount of room they give to work on the darn engine block.. stev... Read More

If You Can Find One In Good Condition For Cheap Than Go Ahead. But Dont Spend More Than 2k For It. By Steven

Shess got a V6 so she can gallop a little but it doesnt kill the mpg's. Shes fairly dependable all around, even though shes almost as old as I am (even if that isnt saying much). However, I dont quite... Read More

This is a great car. It handles very well, is pretty quick and has low repair costs. The appearance is sporty inside and out it has great gas mileage and is a safe and reliable car to drive great car Read More

Overall This Is A Great Car By Chris

Acceleration is pretty good, This car will get you where you need to go. I've only had 1 problem which was clogged vacuum hoses It's amazing it on gas and it's a fun car to drive its great first car Read More

3.1 V6 was surprising, had good power, not bad on fuel, fairly refined. Tires were narrow, so didn't handle well, it had some miles on it when I got it, so needed maintenance more than I liked. But wa... Read More 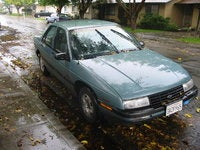 Looking for a Used Corsica in your area?

CarGurus has 1 nationwide Corsica listings and the tools to find you a great deal.

Have you driven a 1991 Chevrolet Corsica?
Rank Your Car →