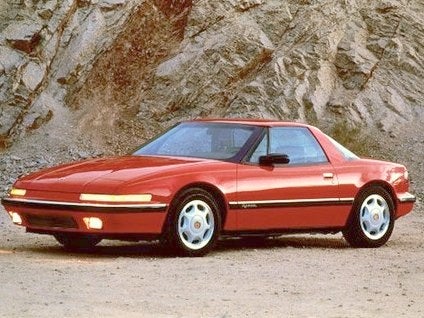 Have you driven a 1991 Buick Reatta?
Rank This Car

To much money for what it is. Not as rare as people think. Read More

There is nothing to compare this car to, I think I would like to have one. Read More

In technology bells and whistles it is years ahead of it’s time with better reliability than many newer cars !!! Not a racer and only decent fuel mileage but the combination of series I 3800 engine a... Read More