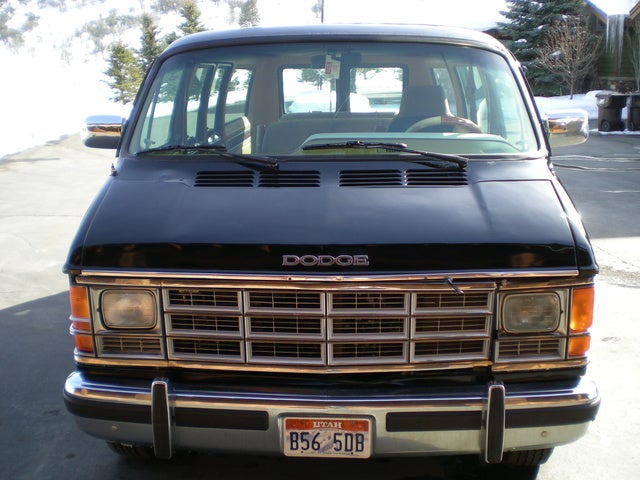 Have you driven a 1989 Dodge RAM Van?
Rank This Car

Great vehicle. Had one and trying to buy another one. Read More

Had one before and trying to get another one. Years of great driving. Read More

3 tranny rebuilds in 100k??? whats up with that... computer went out at 110k everything else ok... suspenson could be better. rides better than a ford. could have had larger rims so i could range e t... Read More

I have totally enjoyed driving this van for 13 years. I would like to believe that there is still plenty of life in this vehicle. Beautiful and spacious; although, the major rust problem is a safety ... Read More

The performance is quite well for it's size, thanks to the 225hp 5.2L V8. It also handles well, for a truck. The brakes take a little while to slow the rig down, but considering it GVW that's understa... Read More