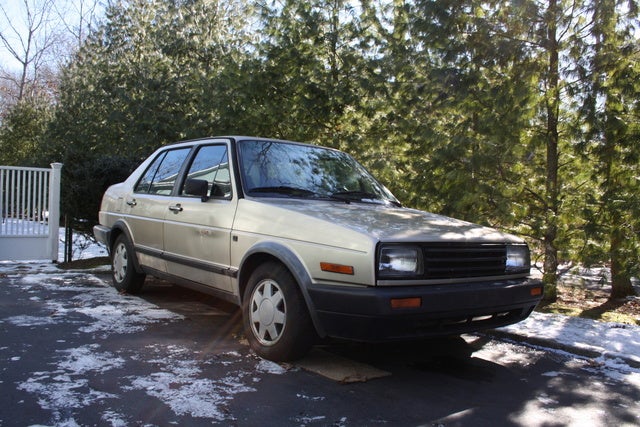 Have you driven a 1987 Volkswagen Jetta?
Rank This Car

Great car. Good value. I would recommend Car Gurus for anyone looking for a car. Read More

Have you driven a 1987 Volkswagen Jetta?
Rank Your Car →