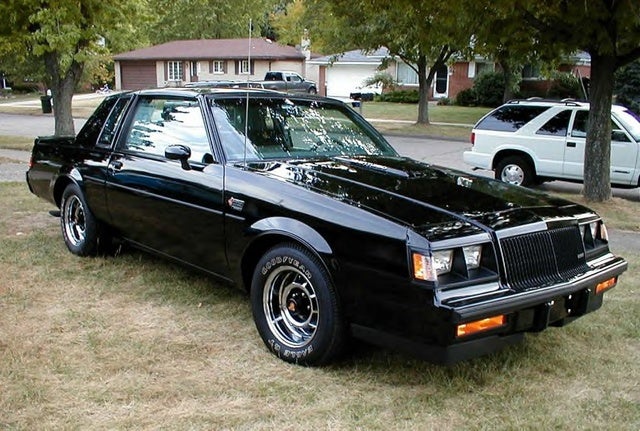 Have you driven a 1987 Buick Skyhawk?
Rank This Car

I Loved It By Bradley

it was a good average car they were not the greatest but not to many of them are in existance even mine got crushed or what ever. The car was a blast to drive and it barelly touched the gas i put in i... Read More

I Surprised Bmw 318's At The Stop Light - But Only Once. By Second_CTS

I took my mother's '84 Custom Coupe about ten years after she bought it new. The car had the 1.8L OHC four from GM do Brasil and a five-speed manual transmission. It was probably the last stick shif... Read More

A Durable Car That Required Constant Attention By Chun

The 1984 Buick Skyhawk was the pinnacle of General Motor's brand engineering. It was also sold as the Chevrolet Cavalier, Pontiac Sunbird/J2000, Oldsmobile Firenza, and the Cadillac Cimarron. Wi... Read More

Bought the car becuase I felt driving an Escort with over 400,000kms on it wasn't a reliable Idea... in the end, shoulda stuck with the Escort... Did not like this buick... cheap, slow, 4 banger engin... Read More

This was a tiny little two door. I fixed it up to be my first car but sold it before turning 16. For a little car, I remember it had what I thought was a big V6 engine and too much power Read More

These cars are pretty cool looking, fresh outta the muscle car era, they have a sleek looking mini muscle appearance, but do only come with a 3.8L v6. Not too much power but you can easily get over th... Read More

Lots Of Power In Small Car. By Eric

Not a great college car, but it worked. Went through a clutch or two. Great power from 3.8L V6. Read More