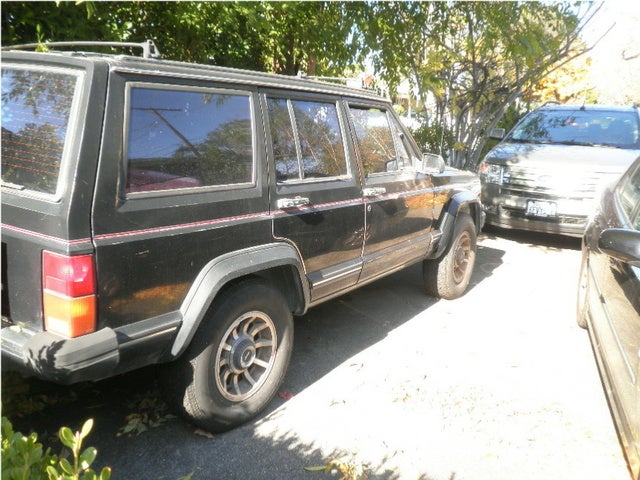 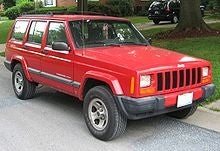 The 1985 Jeep Cherokee sold well in its sophomore year as a compact sport utility vehicle. This came as something of a surprise to the people at AMC, who had envisioned the new, smaller Cherokee as a transitional model between the old land whale and the eagerly awaited midsize Grand Cherokee.

High ground clearance and rugged four-wheel drive took the '85 Cherokee over a variety of terrains with ease; its innovative Quadra-Link suspension also added to its credibility as a 4x4 wagon, and to its popularity with the off-road set.

It had to be admitted, though, that the 1985 Cherokee had less power under the hood than in previous years. The Cherokee shipped off the line with a 2.5 liter AMC inline-4, clocked at 121 horsepower; the other option available was the GM 60-Degree V62 (the two-barrel carburetor version originally designed for the Chevy S-10 and Blazer), which put out just 115 horsepower and 150 lb.-ft. of torque.

The upside of the smaller engines and more compact body, though, was improved fuel efficiency. And although the '85 Jeep Cherokee is not the juggernaut of the past, its construction is still plenty solid and really durable. You'll see plenty of these on the roads today, even after more than two decades!

Have you driven a 1985 Jeep Cherokee?
Rank This Car

Can anyone explain the difference between the rear wheel drive and front wheel drive blocks?

do you know where i can find a front drive shaft, and transfer case parts for my 85 cherokee?