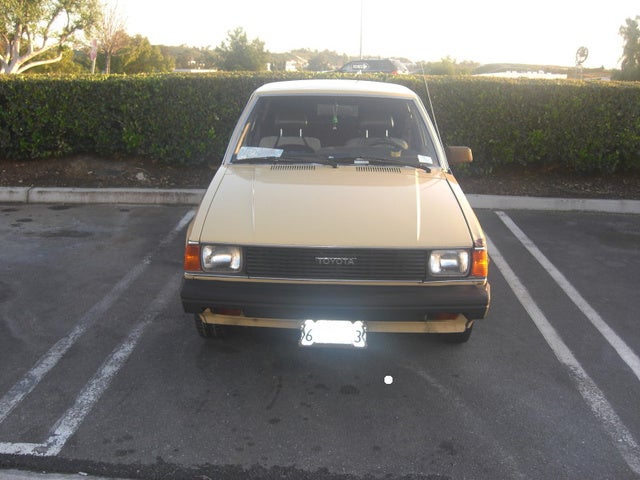 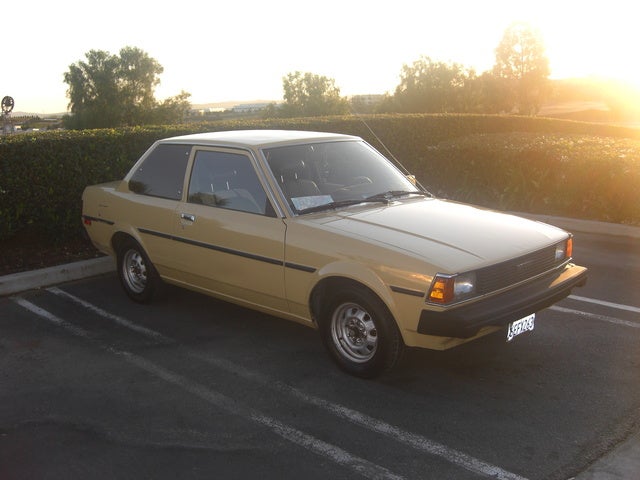 The biggest change for the 1983 Toyota Corolla was a new engine. The 1.6 liter four cylinder was more powerful than its 1.8 liter predecessor. The Corolla was due for a redesign the following year, and therefore little else changed on the car.

Some drivers complain that rust can be a problem and that the cars are very slow to accelerate, meaning that drivers should use extra caution when on a freeway entrance ramp.

What's your take on the 1983 Toyota Corolla?

Noschool63 I have a 83 corolla wagon that came with the 1.6 , and it has plenty of power to emerge onto the interstate with no problem ...

Have you driven a 1983 Toyota Corolla?
Rank This Car

511 views with 8 answers (last answer about a year ago)

Why Is My Corolla Spitting Out Reverse Gear.

It won't do it if I move slowly.

My car is a toyota DX and has a bigger engine they say that my engine is T3 it vibrates on high speed what should I do?

Where Can I Find A Passenger Door For A 1983 Toyota Corolla?

it is a four door car i love it alot. it is in the repair shop. it is grey. i need the passenger door.

Where Is The Thermostat Located For Toyota Corolla 1983