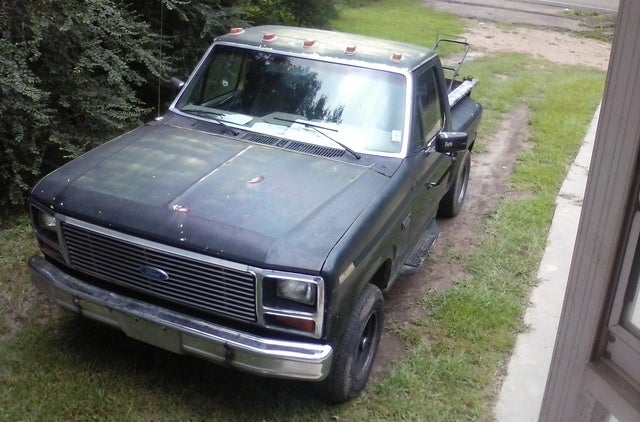 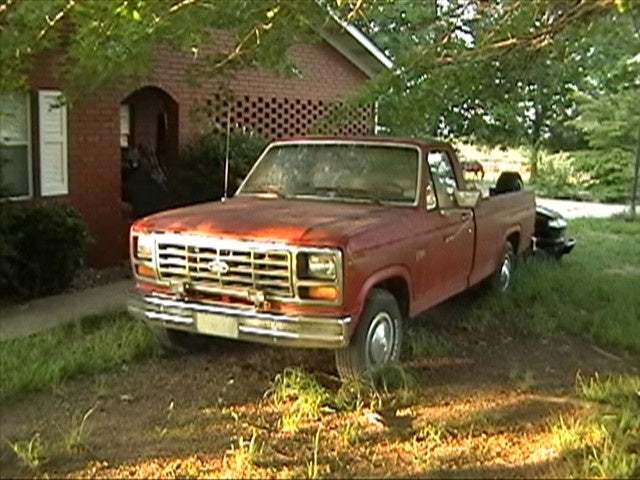 The big news for Ford's 1982 truck line was the introduction of the Ranger compact pickup. Despite the new truck's appeal, the 1982 Ford F-150 continued to dominate the American and international markets.

Trimlines for the F-series trucks were renamed to avoid confusion with the company's new offering; you'll find the 82 Ford F150 in the XL, XLT, and XLT Lariat trims. Other configurations remained constant, with the variations in cab (extended cab, supercab, 2-door, 4-door), bed length (short-bed and long-bed), and a choice between styleside and flareside all available to buyers of the 1982 Ford F150.

This sturdy workhorse continued to be popular with off-road hobbyists, as well as bringing reliability and power to ranch and farm. Tuners prize the muscle and durability of this rugged truck today; the 82 Ford F-150 is still a favorite project truck for four-wheelers and street cruisers who want the solid feeling you only get from a half-ton of Detroit steel.

classicfordz what year frame will fit under 1982 ford f150 with short wheelbase?

I lost the chip out of my key( !982 F150 ) will this keep my truck from starting I have replaced sensors relays fuel filter fuel pump plugs and plug wires and it still won't start Will the lost...

What Caused My Headlights To Not Operat

Why did my headlight only go out on my 1982 Ford f150 xlt. All other lights still work

4 views with 4 answers (last answer about a year ago)

Brakes lights out. Fuses good, and new bulbs. What do you think?

16 views with 5 answers (last answer about a year ago)