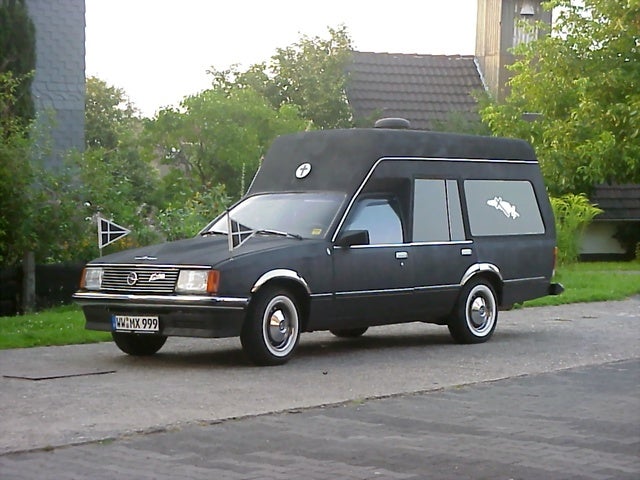 Have you driven a 1981 Opel Rekord?
Rank This Car

The White Heap Of Junk By Svante

It was nice, and it was one of a kind, but i dont miss it. 0-100 how about the timeit takes for mcdonaldscoffe to cool down. that is NEVER. Like a big container to drive and extreamly ugly. but hey, i... Read More

My car has about Zero kW or Torque I think, now pwer and no speed! But I have to say it never broke down on me and gets me were i need to go! The body is very strong and it has potential to be very cw... Read More

A car I bought to be used as a winter car, in which use it serves perfectly. The chassis has been rebuild with stiffer springs and polyurethane bushings which improved it significantly. Read More

Not the best handling, but it's old, and has a stock suspension. If it rains or snows you can even drift with it easy. 2.0l engine still works like a charm. Its not the prettiest in the bunch, but i... Read More