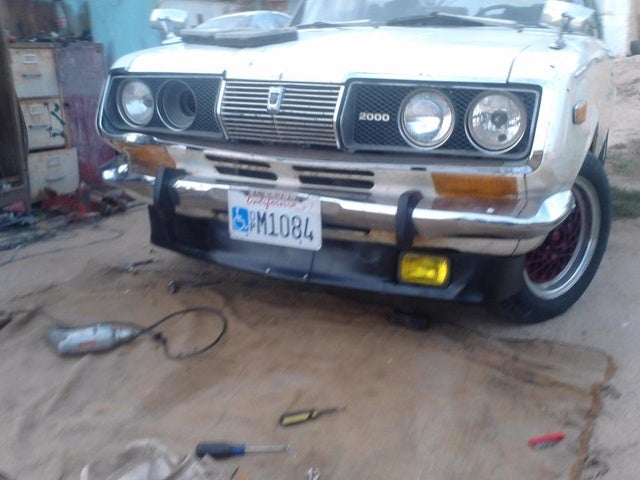 Have you driven a 1972 Toyota Corona?
Rank This Car

Handling is good, kind of stylish, quite rugged Read More

Toyota Is Toyota! By Jeffrey

Very good car i have now 6 years with it and defenetly has given me a very good driving experience , another thing it that in my country its very dificult to find the pieces to repair this car and whe... Read More

it has a very smooth ride. well the mileage is also good but if the servicing is not done on time the mileage is pretty bad. has a power button which which improves the acceleration. the interior ... Read More

The Corona Premio, 1996 By Malintha

The corona premio (1996) is a strong built car with good accelaration with the help of turbo. Braking is enhabced with ABS system and the handling is top notch. The engine needs a total repair after ... Read More

My first car that I bought when I was single in my young age. Performance was not the best. It drove appx. 12.7 km pr. liter benzin. A good car overall. I drove this car for around 8 years, without ma... Read More

A Reliable Machine By Tauseef

its a great torquey car with a 2.0L 16 valve engine. has got the power when u need it. its more economical than some 1.6L cars that my friends have. its really comfortable. its quite spacious inside a... Read More

Performance - I like more HP´s Build Quality - Very solid and confortable Appearance - Look OK dispite the years This car is very fun to drive, the look is ok, but i would like a swap of motor by one ... Read More