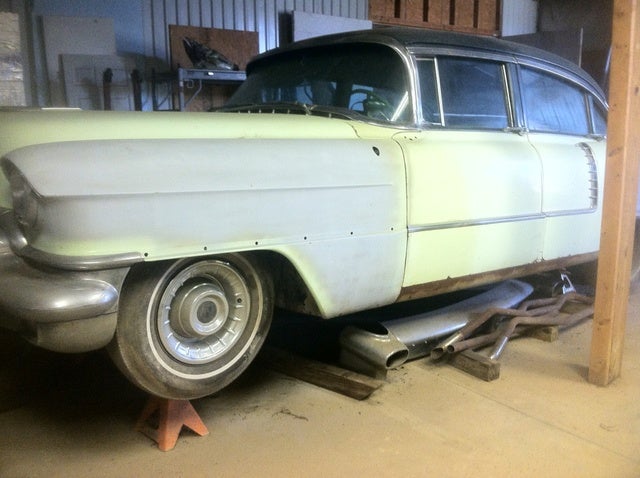 Have you driven a 1956 Cadillac DeVille?
Rank This Car

Have you driven a 1956 Cadillac DeVille?
Rank Your Car →