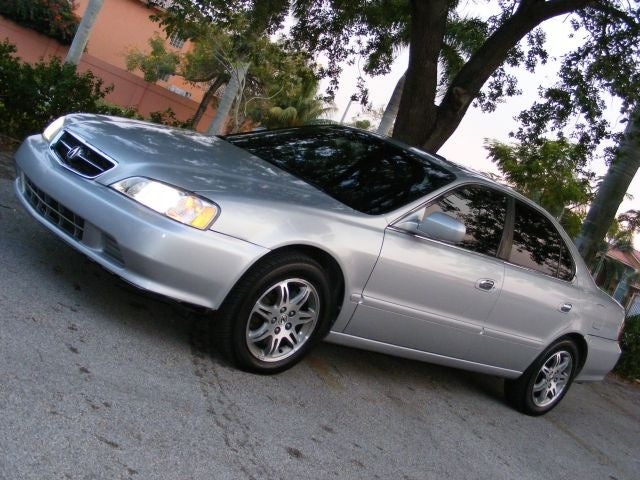 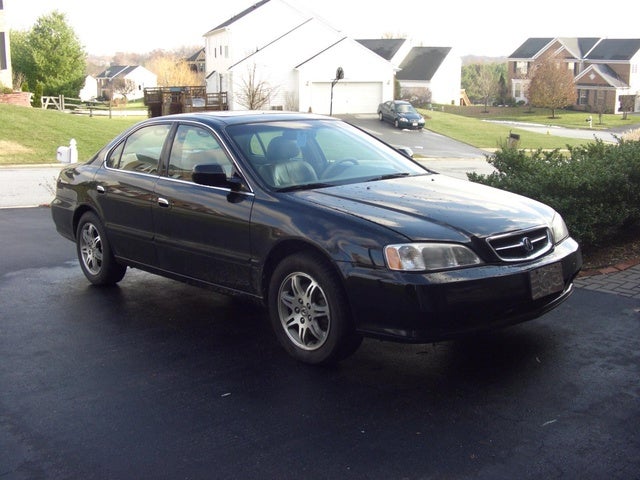 One year after a major makeover, the Acura TL hits the ground running for the new millenium with a couple new features. First off, the TL gets a new navigation system based on DVD's that cover the continental U.S. In addition, the 3.2 L, 225 hp V6 engine gets paired with 5 speed automatic transmission, up one speed from the previous year.

Overall, drivers like the value and solid power that the 2000 Acura TL provides. However, they wouldn't mind better interior materials and handling. If you don't need luxury and don't want to spring for a newer model, the 2000 Acura TL gets you where you need to go at a good price.

What year of Honda alternator fits for a 2000 Acura TL 3.2 replacement?

65 views with 2 answers (last answer about a year ago)

Jordanallen3 asked a 2000 Acura TL 3.2 FWD Maintenance & Repair question about a year ago

About My Car Starting

My Car Won't Start, All The Lights Work And The Battery Works But It Won't ...

410 views with 3 answers (last answer about a year ago)

For the past 2 weeks my car makes a clunk noise when i press down on the gas pedal from a stop or at low speeds. It only does it in gear and it does not effect it turning. I have replaced my motor ...

248 views with 5 answers (last answer about a year ago)

my check engine light is on and i dont know why? also it gets hot after driving for a bit but doesnt read it on my gage? hot air blows in from the engine like the heater is on, i need help or lead m...