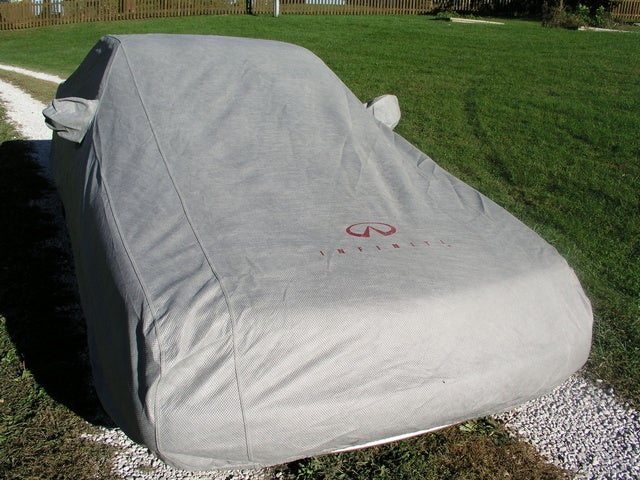 Truely A Breath Of Fresh Air To Look At And Own In A Time Where Every Car Looks The Same. By boboboski

I love everything about this car with only one exception. The ground effects around the front lower bottom are a little too low. When I hit a large bump in the road such as a speed bump, (or the occas... Read More

performance - pretty slow, but it sounds nice! build quality - good for an old ass infiniti appearance - sexiest convertible on the road cost of ownership - has had few problems so far, but tis a gas ... Read More