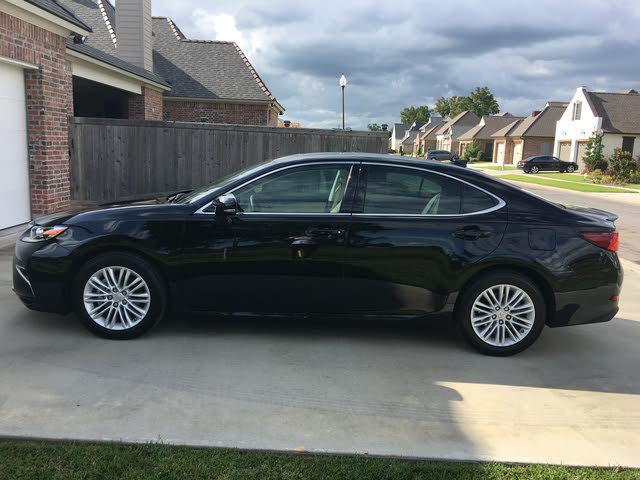 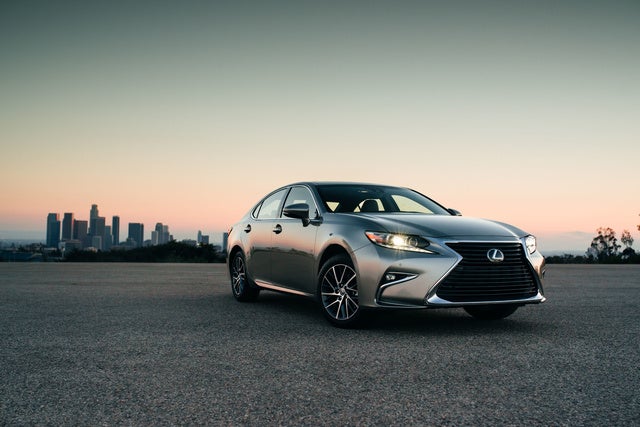 The Lexus ES is the company’s longstanding midsize luxury sedan that has always been a sensible choice, offering the comfort and technology of the established German luxury brands, if lacking in terms of performance and ‘wow-factor’. In the current Lexus lineup, the ES sits above the sportier IS and is a more comfortable cruiser than the similarly sized GS.

The ES 350 is the volume model in the range which also includes a hybrid model, the ES 300h, covered in another preview. Built on the same platform as the Toyota Camry, the current generation ES was introduced for 2014; changes for 2018 are limited, but include a name change for the midrange model known as the Premium for 2017, now known as the Premier. The top of the range model remains known as the Ultra Luxury. The 2018 Lexus ES 350 starts at under $39,000.

Under the hood of the ES 350, buyers have no choices. They get Toyota’s familiar 3.5-liter 6-cylinder engine that creates 268 hp, front-wheel drive, and a 6-speed automatic transmission. The ES 350 will manage 21 mpg city, 30 highway, and 24 combined.

The ES has been praised for having a well weighted-power steering system and handling well enough to be entertaining, if not as overtly performance-oriented as other sedans in this market segment.

Optional extras for the 2018 ES 350 include a 15-speaker audio system by Mark Levinson and a navigation system. Curiously, neither Android Auto nor Apple CarPlay is available; however, iPhone users can make the most of Siri Eyes Free mode.

As is the case with many luxury sedans, the Lexus ES is a solid choice for the safety-conscious. The National Highway Traffic Safety Administration (NHTSA) has given it five out of five stars overall in its testing. For 2017, Lexus made the Safety System+ suite of safety features standard for the ES. It includes adaptive cruise control and lane control, forward collision warning with automatic emergency braking, and intelligent high-beam headlights. If that’s not enough, the Premier package includes blind-spot monitors and parking assist feature. Subscription to the Lexus Safety Connect system, which adds emergency roadside assistance, automatic notification in the event of an accident, and a locator service in the event of theft, is also now included for a full decade.

GuruVR5GD Great value luxury vehicle... but not having Apple CarPlay is non-starter. It's inexcusable to not have CarPlay in today's time.

Can Anyone Help With My Usb Port?

My USB connection on the screen is greyed out when i have a USB stick in th slot with music on it. Any help?

Lexus Canada says I must bring car in each time I change my seasonal tires to have TPMS reset? Is there any way around this? Cost is $50 each time.

209 views with 2 answers (last answer about a year ago)

When I set my Navigation it tells me arrival time one hour past the real arrival time. Example I set destination for 39 miles away. I know it will take about 30 minutes which is say 11:00 but it wil...