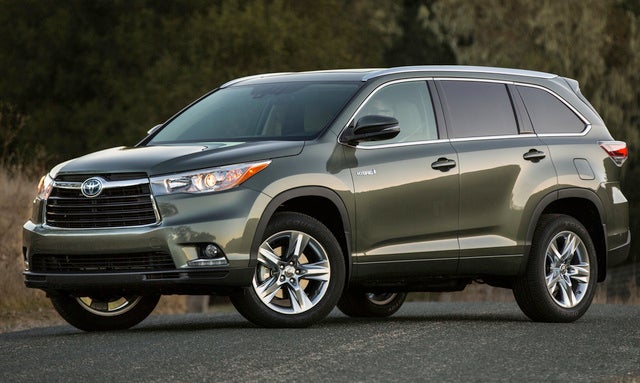 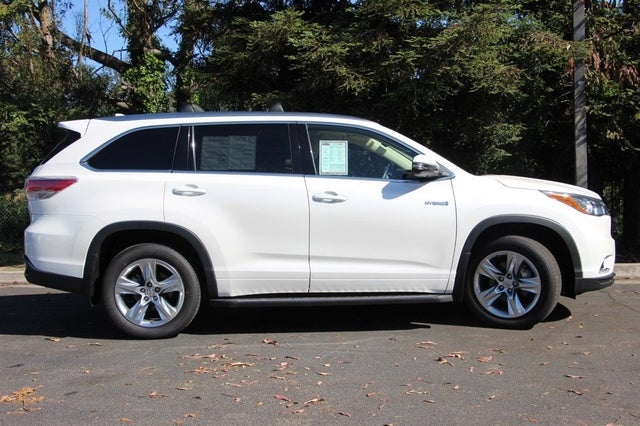 Like its gas-burning siblings, Toyota’s 2014 Highlander Hybrid enters its third generation with a slightly different look, a few suspension tweaks and some fancy new standard and available cabin bling. This 7-passenger midsize/full-size hybrid crossover still boasts 3 rows of seating and 78.6 cubic feet of total cargo area, but an added 2.7 inches of overall length and 0.6 inches of girth for 2014 means more elbow room and 34% more grocery-toting space behind the third-row seatback. Additionally, the self-descriptive Base Highlander Hybrid trim is no more this year, leaving only the well-heeled Limited trim, while selecting the available (and brand new) Platinum Package results in the Limited Platinum sub-trim.

What's your take on the 2014 Toyota Highlander Hybrid?

Have you driven a 2014 Toyota Highlander Hybrid?
Rank This Car

please let me know if you sell used Highland Hybrid 2014 to 17 to Pakistan Karachi, I'm keen interested in it to purchase for personal use, plz email me in detail, thanks