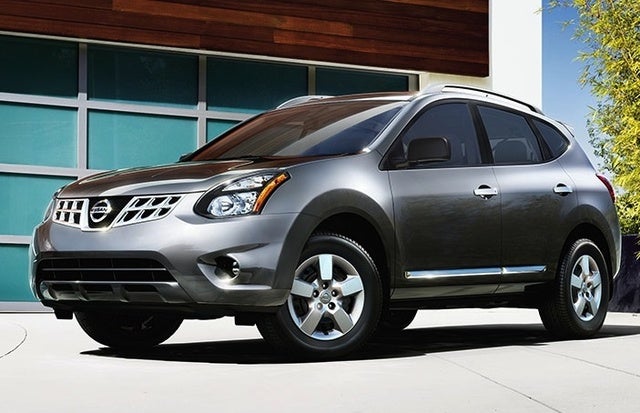 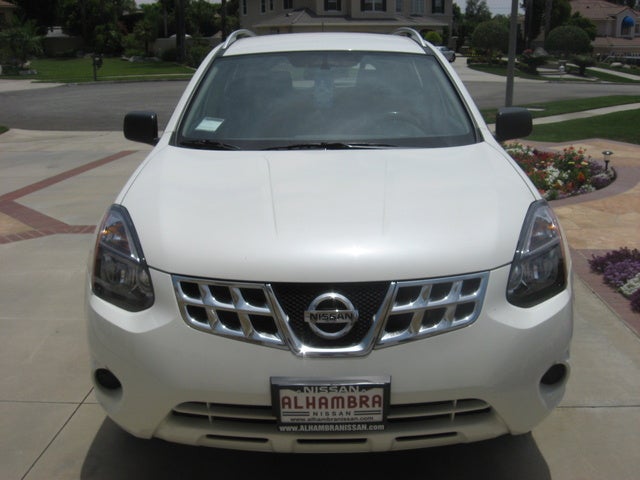 As part of a seemingly never-ending and perhaps survival-instinct-motivated quest for unique and distinct packaging and marketing strategies, Nissan has redefined “new and improved” by introducing the Nissan Rogue Select for 2014. Actually branded the Rogue S, this inexpensive alternative to the significantly reworked 2014 Rogue is in reality a 2013 Rogue with less fluff. Seating 5, this stripped-down last-gen small crossover offers a less pricy alternative to its next-gen Rogue siblings, but that’s about it. The question for Nissan is will that be enough to give the Rogue market a boost? And, further, will there be a 2015 Nissan Rogue S?

In any case, the single Rogue S trim comes delivered with standard front-wheel drive (FWD), but Nissan’s intuitive all-wheel drive (AWD) is, of course, offered as an option. Said AWD system, by the way, allows this affordable family mini-ute to send power only to the front wheels at highway speeds, while standing by to divert torque from the wheels that slip to the wheels that grip when the ride bogs down.

Among Nissan’s self-described selling points in this Spartan crossover is a distinct dearth of popular options like navigation, a power sun/moon-roof, keyless entry and ignition, and rear-seat DVD entertainment. However, the Convenience Package, with a rear spoiler, roof rails, a rear-view camera, cruise control and upgraded audio boasting a 4.3-inch color display is available, as are such standalone options as splash guards, carpeted floor mats and Bluetooth hands-free technology.

In a further deviation from its higher-end rivals like Ford’s Escape and Honda’s CR-V, the 2014 Rogue S, like its un-Select kinfolk, offers only the standard 2.5-liter inline 4-cylinder (I4) powerplant mated with a not exactly silent continuously variable transmission (CVT). This combination puts out 170 hp and 175 lb-ft of torque, with mileage estimated at 23 mpg city/28 highway for FWD-equipped editions and 22/27 estimated for AWD-toting versions.

According to the majority of reviewers, this peppy little 4-banger has no issues with merging and passing on the highway, and its surprisingly adept suspension provides a pleasant ride along with some unexpected agility.

Finally, standard safety features are essentially the same as its S-less counterparts, including the usual antilock braking (ABS), traction and stability control, front and rear head airbags, side-mounted airbags and front side-mounted airbags. Also in a nod to its more posh progenitors, the 2014 Rogue S boasts a standard remote antitheft alarm and, with the available Convenience Package, front fog/driving lights.

What's your take on the 2014 Nissan Rogue Select?

Users ranked 2014 Nissan Rogue Select against other cars which they drove/owned. Each ranking was based on 9 categories. Here is the summary of top rankings.

Have you driven a 2014 Nissan Rogue Select?
Rank This Car

The Nissan manual says in bold letters to not leave the key in the car. Is it talking about in the ignition or inside the car itself? I sometimes like to leave my key in the drink holder instead of ...

I have a nearly new 2014 Nissan Rogue SL for sale. I want to purchase the newMurano. It is red with beige interior and SL wheeIs. I love my Rogue, but would rather have the new Murano now. I do not...