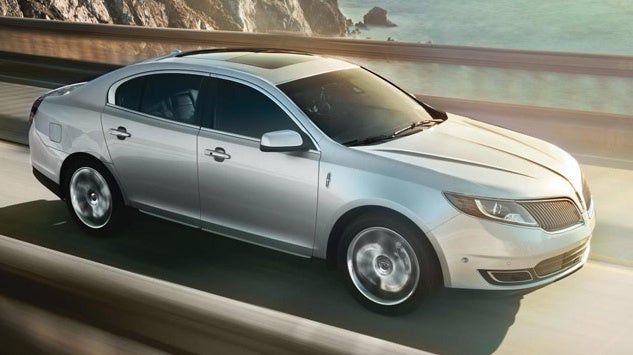 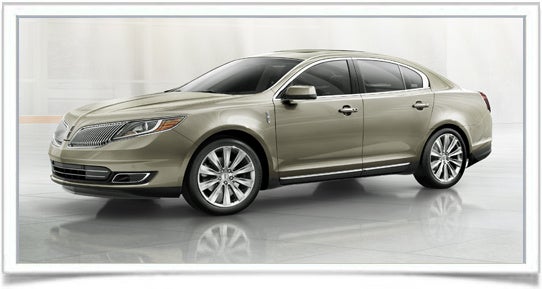 Lincoln Motor Company may yet decide otherwise, but so far this full-size sedan is expected to carry over completely unchanged. The MKS certainly (and finally) got the “luxury” part down pat with its 2013 drivetrain and interior refresh, but Lincoln's accompanying exterior restyle was so poorly received the maker was caught testing some kind of new body just months after this flagship's grand debut.

Whether that new shell is destined for the MKS or its sporting midsize MKZ counterpart is anyone's guess, but the frenzy for “something else” out of Lincoln speaks pretty clearly to the fundamental flaws in its entire lineup's previous incarnations. None of these flaws are really big deals unless you're the everyday sort of person who has higher expectations of a luxury brand than a work-a-day one, or any opinions on how a front end should look, but they're deal-breakers for more than a few drivers nevertheless.

Apparently not good enough for Lincoln, the maker did what any respectable maker would do and returned to the drawing board. Again, and again (in fact almost every other year since its 2009 debut), Lincoln tweaked first the MKS's engines and then its ride, slightly restyling along the way, and for 2013 had this major style refresh in lockstep with its brethren that by all appearances will be redone in the very near future, yet again.

It's not good enough, and the maker isn't leaving it alone—bravo, Lincoln. Thank you for making an attempt at saving us all the eyesore of your infamous Taurus “ugly duck” syndrome. Please, get well soon.

Overall the far-reaching 2013 revamp did elevate all Lincoln's target models up to luxury par on both ride quality and interior style, but the MKS in particular still suffers from an oddly shaped trunk opening that doesn't provide the best access to its 18 cavernous cubes of cargo space. The whole lot is otherwise stuck with a giant saber-toothed whale grin for a grille that most drivers would just rather see gone, historic hat-tip or not—it just doesn't look right.

In the end you're left with truly touring accommodations for 5, complete with noise-canceling speaker programs that change their tune with the car in Sport mode, Continuously Controlled Dampening making adjustments for a smooth ride 50 times a second and the spritely sporting feel of a German frontrunner, but with a few extra inches of all-American elbow room thusly wrapped in an utterly forgettable shell. A real gem—beautifully gracious once you're nestled inside, with that inherent safety feature of a look nobody wants to be caught stealing.

The MKS is essentially offered in one Base trim with a 300-hp and 280-lb-ft/torque 3.7-liter V6 offered by default with either front-wheel (FWD) or all-wheel drive (AWD), the same 6-speed automatic choreographing the show across the board regardless. A 3.5-liter twin-turbo V6 is also available for 365 hp and 350 lb-ft of torque, serving up 60 mph in some 5.3 seconds, but AWD is its only powertrain, and the 3.5 gets 1 mpg less than either figure for the AWD 3.7, rated at 18 mpg city/26 highway. Opting for FWD improves that highway rate by only 1 mpg.

dorrissan Great value as a certified vehicle for 2013

exccars I own a c class Benz i had to switch it up and get another car so I choosed to go with lincoln so far owned mks car for 3 months and very happy with a nice luxury Car feels great looks great lots of space.

Have you driven a 2014 Lincoln MKS?
Rank This Car

What is the problem if the air conditioner is changing temperatures. It is going from cool to hot on its own.

Walk Me Thru TheFuel Pump Restart

What is the process you go thru to restart the car? I went over a bump

How To Start Engine When Key Fob Batteries Are Dead

Fob battery dead. Information panel reads "no key present" I am miles from help with no phone!!!

What Does Salvage History Mean?

Saw a car on your sight that has a flaged history of salvage. What does that mean