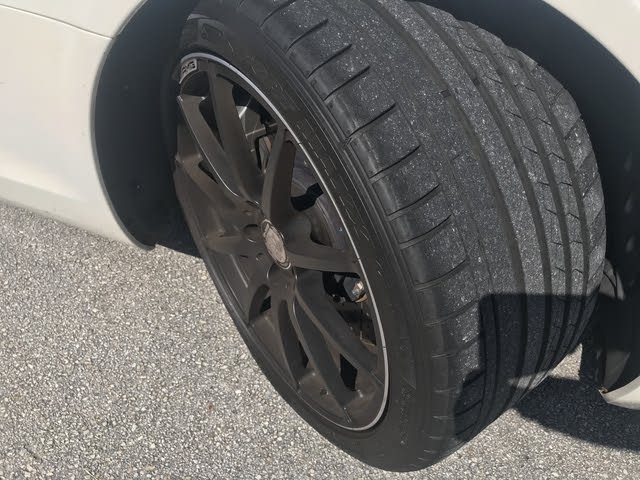 Well, no, as a matter of fact, but this high-end performer does a darn nice job of imitating one and wears the label of a supercar or luxury sports car quite comfortably, all the while paying homage to its lofty predecessor, the Mercedes-Benz 300SL of the 1950s.

Started in the late ’60s by a couple of former Mercedes engineers—Hans Werner Aufrecht and Erhard Mercer—for the purpose of designing and testing race engines, AMG hit one out of the park with the SLS-Class AMG in 2011. This year, they added a roadster to go with the coupe with gullwing doors that got things going.

Reviewers line up to offer compliments on the 2012 Mercedes-Benz SLS-Class AMG, the lone offering in the SLS Class lineup: “Thrilling,” “spectacular,” “truly world class” and “exotic” are just a few of the words and phrases the experts throw out when talking about this speedy and spiffy supercar.

They rave about its interior and its smooth ride and the way it hugs the road through the turns, and some say they had a blast on their test drives, more fun in the 2012 Mercedes-Benz SLS-Class AMG than they’ve ever had putting a car through its paces, in fact.

A hand-built 6.2-liter V8 powers both of these rear-wheel-drive cars, the coupe and the roadster. The engine is good for 563 horsepower and 479 lb-ft of torque and teams with a 7-speed dual-clutch automated manual transmission with shift paddles on the steering wheel. Mercedes says both the coupe and roadster are rated to get from zero to 60 in 3.7 seconds with a top speed of 197 mph.

For all the accolades tossed its way and all the admiring eyes the 2012 Mercedes-Benz SLS-Class AMG catches, it does draw some criticism from the experts.

Its pricey $200,000 neighborhood, to be sure, puts it out of the reach of the masses. Beyond the price tag, some find the automated manual transmission a bit on the sluggish side. Others note that there’s not a whole lot of room in the cabin of the 2-seater for riders or storage. And while some prefer the roadster and its soft top for its design and looks, they also are less than thrilled with the gullwing doors of the coupe, which can make getting in and out of that version of the car a challenge.

Still, those drawbacks take little away from the overall appeal of the 2012 Mercedes-Benz SLS-Class AMG and its hallmarks of performance and excitement. AMG, the experts point out, worked hard to assure the vehicle is comfortable for long hauls, ready to offer a nice ride and not just to show off.

For example, it can be set up with an optional new AMG Ride Control sports suspension that lets the driver choose, through the use of electronically controlled dampers, between three different suspension settings. Comfort features a relatively soft mode for longer trips. Sport balances responsiveness and comfort by tightening the shock absorbers to cut down on body roll. Sport Plus is designed for those looking to get out on a race course, or at least to get the feel of being on a race course.

Perforated leather-wrapped AMG seats and the high-tech look of the dashboard add to the appeal of the 2012 Mercedes-Benz SLS-Class AMG cabin, which is packed with goodies. Besides COMAND infotainment controls, blind-spot monitors and carbon-fiber trim found on other Mercedes-Benz models, the SLS AMG features its own Performance Media channel. The system shows data such as oil and transmission fluid temperatures, acceleration times and racetrack lap times, if needed. Mercedes-Benz also offers a 1,000-watt Bang & Olufsen stereo as an option.

The 2012 Mercedes-Benz SLS-Class comes with traction and stability control and a full array of airbags.

The SLS AMG Roadster also gets AirScarf technology. This Mercedes feature can blow warm air on the head and neck of anyone who chooses to ride with the top down on a cool day. Mercedes-Benz, by the way, says the soft top on the Roadster can be raised or lowered in 11 seconds at speeds up to 31 mph.

In fact, this is how the company puts it: “The compact soft top opens and closes in just 11 seconds.... Falling in love with the AMG Roadster takes less than one.”

They may be right.

What's your take on the 2012 Mercedes-Benz SLS-Class?

Have you driven a 2012 Mercedes-Benz SLS-Class?
Rank This Car

I Live In Joplin,Missouri And The Car That I Want Is In Norwood, MA Can It ...