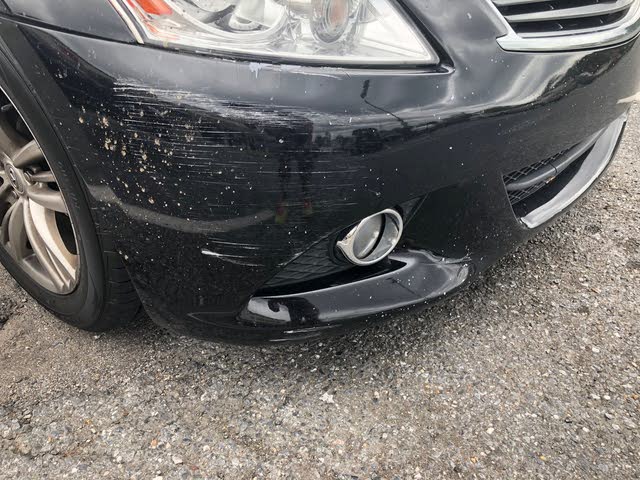 Infiniti's newest arrival moves into its second year without a single change. Although it may not be the refined performer of the Baby Benz C-Class, the "Infant Infiniti" G25 sub-segment of the G-Series is nonetheless an attractive way to affordably get into a luxury sport sedan.

The only standing complaint regards the transmission - some drivers find plenty of acceleration wherever they look, but others seem to have a hard time breaking in the engine and can't appreciate its quirks. The G25 is, however, powered by a significantly smaller engine than its 7-speed automatic transmission was originally built to handle. The 2.5-liter V6 powering the G25 puts out 218 hp and 187 lb-ft of torque - nearly 100 fewer of each than the V6 in the G37. As such, the transmission may have a hard time finding which gear it's supposed to use.

The rest comes down to preference. Some drivers complain that the engine is too loud - others love the throaty growl as it approaches redline performance. Some drivers compare the ride and feel to German makers, much to their disappointment - others feel the G25 offers the most nimble and comfortable entry-level luxury they have ever experienced. Reviewers compare the materials with Acura, Mercedes-Benz and Audi, again to their disappointment - but none of those companies' entry-level offerings provide this compelling a ride balanced with stunning luxury at such an affordable purchase and maintenance cost.

Acura's TSX offers a significantly longer features list, but its ride is inarguably worse than what the G25 offers, with its superior suspension providing poise even on bumpy roads. Almost every other maker beats out the G25 on safety - perhaps on reliability too, but that is yet to be seen. As for fuel economy, rear-wheel drive versions advertise just slightly better efficiency than the G37, but conservative drivers have reported significantly better than the 20 mpg city/29 highway the G25 is estimated to get. Opting for intelligent all-wheel drive with the G25x drops that about 1 mile per gallon.

A few final considerations: The rear seat is expectedly limited on space, especially in the middle. Additionally, the sport buckets can be a bit too confining for big and tall sorts to sit up front. Aside from that, Infiniti provides the first truly comfortable balance of performance and luxury with the G25 sport sedan, and although it, too, has its detriments, there is no bigger bang for so few bucks.

2012 Infiniti - have to jump start but battery and starter ok. What other reason could cause this?

Before I went to bed it started raining and didn't think of it. I woke up this morning and found out that my car and my neighbor's cars were flooded overnight. I could tell because when I sat in the...

My Car Doesn't Not Pick Up While I Try To Enter The Freeway Or In Normal Dr...