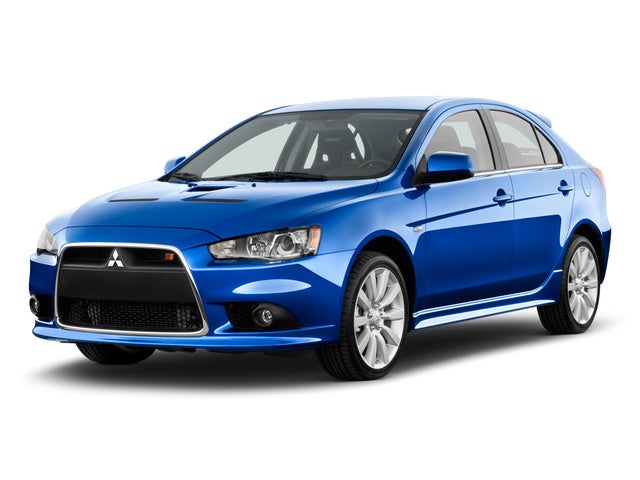 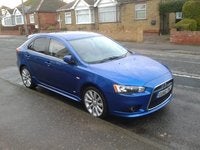 That initial Sportback lasted only the one model year. The Mitsubishi Lancer Sportback comes back in 2011 for another go-round, serving much the same purpose as the wagon. The Sportback grows out of the stylish Lancer sedan and offers up the extra cargo capacity and ease of use of a hatchback.

Mitsubishi tacks on a trim for 2011 with the entry-level ES, which joins the GTS and Ralliart to bring the offerings to three. The ES and GTS both come with front-wheel drive (FWD), and the Ralliart is all-wheel drive (AWD).

Mileage estimates run from 25 mpg city/32 highway for the ES to 23/29 for the GTS and 17/25 for the Ralliart. The ES and GTS come with a five-speed manual transmission standard, and a continuously variable automatic transmission (CTV) is available. The Ralliart engine teams with an automated dual-clutch manual transmission with shift paddles, giving the driver some options and providing for quick and sporty gear changing when desired.

The 2011 Mitsubishi Lancer Sportback generally receives high marks for the way it performs and handles. Responsive steering and grip on the road make it a fun-to-drive hatchback. The experts find fault, though, with its cabin and cite the quality of its materials, particularly an abundance of hard plastics.

Mitsubishi starts the ES out with 16-inch steel wheels, keyless entry, a trip computer, air conditioning and a four-speaker CD/MP3 stereo. The GTS has 18-inch alloy wheels, a sport-tuned suspension, automatic climate control, sport front seats and a six-speaker stereo with a USB port. The Ralliart gets premium cloth upholstery and most of its upgrades are in the performance realm with its engine, transmission and AWD.

The GTS and Ralliart come standard with Mitsubishi’s Fuse Handsfree Link System that allows the driver to dial a phone number or access an MP3 playlist by voice command. Fuse, which is similar to Ford’s Sync system, is available in the ES.

The 2011 Mitsubishi Lancer Sportback rated five stars for driver protection in frontal impact tests and four stars for front passenger protection. The GTS and Ralliart are equipped with antilock brakes with four-wheel discs, the ES gets rear drums. The Sportback features stability control along with front-seat side airbags, full-length head curtain airbags and a driver knee airbag.

What's your take on the 2011 Mitsubishi Lancer Sportback?

Have you driven a 2011 Mitsubishi Lancer Sportback?
Rank This Car

Will A Set Of Mustang Rims And Tires Fit Onto A 2011 Mitsubishi Lancer Spor...

Please email me back at balance graphics@gmail.com Bryan D Wilson Thanks