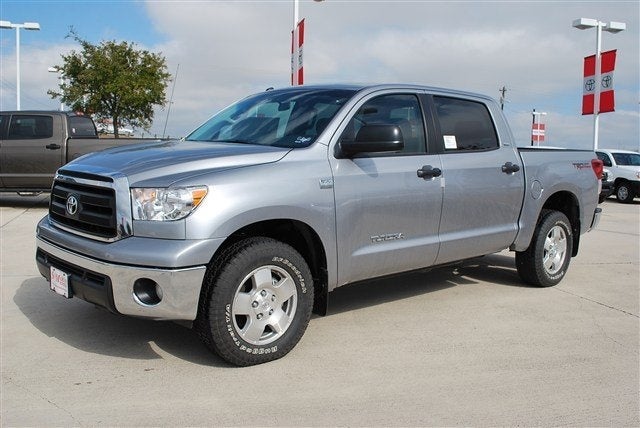 I have bought a Tundra Double Cab as apposed to the Crewmax, but both are similar. I like the dependability of Toyota. These are the last of this line with the new line coming out in 2022 with promisi... Read More

Not impressed, transmission is older Disadvantage compared to ford Needs upgrade in near future Read More

Runs great .I think it has everything it should have Read More

Had a 2000 and a 2012 and I must say, the negative things about those two have been corrected and then some. I am really loving this 2018 Limited edition truck so far. Read More

Dent in front right bumper , interior above normal wear . Nicks and scratches all around . Overpriced for the condition IMO Read More

Easy to use and adjust. The only feature for my particular choice that is missing is the exact wording of the cab size, Crew or double cab. Read More