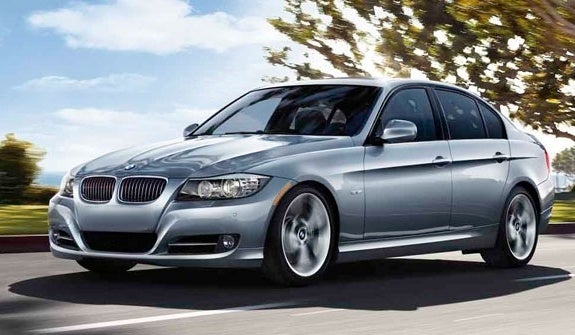 Users ranked 2010 BMW 3 Series against other cars which they drove/owned. Each ranking was based on 9 categories. Here is the summary of top rankings.

I have test driven only the M 340. It is excellent. I am currently driving an M240 convertible and if I was not a lover of the open sky would definitely trade this in. The power delivery is excell... Read More

As far as sport and luxury go, I dont think you can find better value in this class. The BMW 3 series looks great, handles great, is quick, comfortable, and pretty economical even. The material select... Read More

Great car. No problems. My 5th Beemer. Had lots of cars. Now I know why people get a Beemer. Read More

Lots of of leg room in this extremely appealing car. Love the style, and the drive and handling are exceptional with AWD. Read More