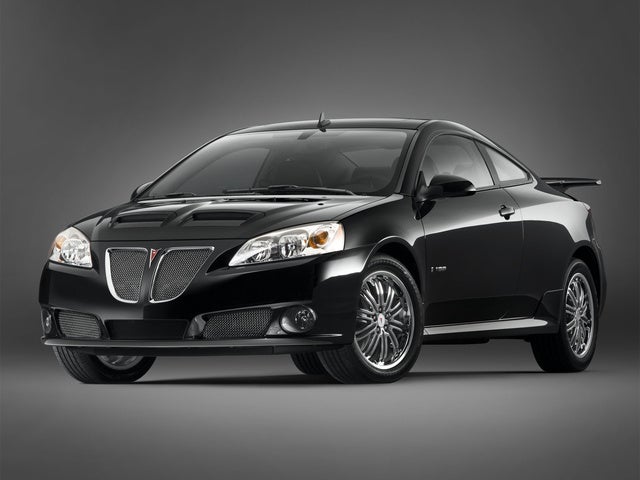 Great commuter or family vehicle. Has great amount of cargo space for traveling. I love the seats being so adjustable, making it comfortable for trips 5+ hours long without stopping. Have not had any ... Read More

Good car i have had zero maintance problem since i bought the car in 2009, and i have put 72,000 miles on it. good gas mileage i normaly get around 30 mpg. thats just on regular driving around town.... Read More

Would of liked to know its been wrecked.. brakes n routers are bout shot.. block pecks.. back rims bent.. would not recommend Read More

This is my second Pontiac G6 GT Hardtop Convertible. 1st one is a 2007 at 170K miles with no major issues other than normal maintenance. I hit a dear in it, totaled the car but didnt even crack the ... Read More

Dont like sedans. It doesnt fit my personality. Coupes only. Read More

In the right climate, a good vehicle. Not good in the snow. Read More

This car had everything I was looking for. Thanks for your help Car Gurus Read More

Good For An American Car By Ares

Love the space, reliability and fuel efficiency. I'm not an American car guy but with this one I definitely love it. I don't like the fact that you can't adjust the drivers seat. So I feel like I'm... Read More 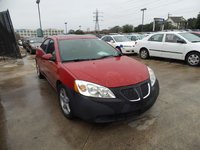