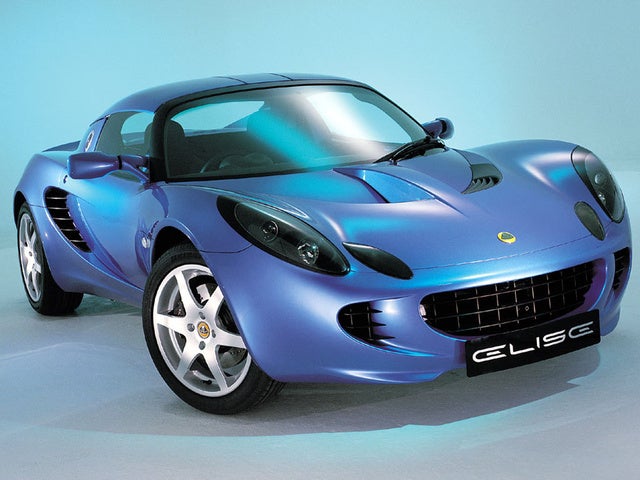 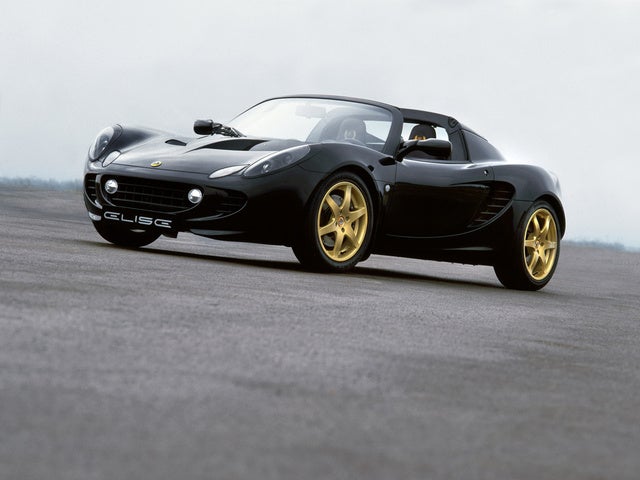 Lotus's Elise has won kudos from performance-oriented drivers for its outstanding handling, which many describe as go-kart-like. It's exceptionally light and low-slung, and the mid-engine placement of its 1.8-liter Toyota four-cylinder helps it track exceptionally well and quickly through pretty much any turn, with its steering having earned favorable comparisons to that of any Porsche. While the non-supercharged version's engine produces "only" 189 hp, Lotus claims the 2009 version will get from 0 to 60 in 4.9 seconds, with a top speed of 150 mph. Lotus says the supercharged 218-hp 2009 Elise SC will cut that 0 to 60 time to 4.4 seconds and can get from a standstill to 100 mph in 10.7 seconds.

Lotus made very few updates to the Elise for 2009. Changes include the addition of a tire pressure monitor, a new instrument panel with a customizable LCD readout, and a new ignition system that includes central locking and an alarm/immobilizer. Options include leather, a suspension-stiffening "sport pack," a body-colored hard top, a limited-slip differential, and traction control. Pricing starts at $46,270 MSRP for the non-supercharged Elise and $54,500 for the Elise SC.

Have you driven a 2009 Lotus Elise?
Rank This Car

How The Engine Works?