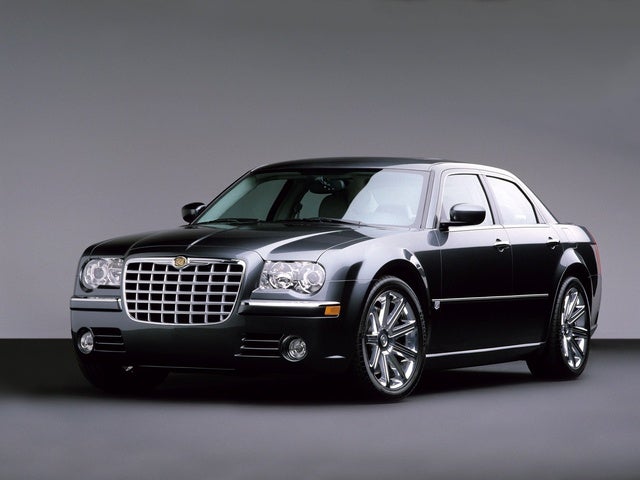 Love the look, size, and comfort of the 2022 Chrysler 300 Tour L. Has all we ever want in a vehicle and more. Thank you! Read More

Bought my 2022 Chrysler 300 S 8/1/2022. After 3 days I love the feel of the ride. This is what I was looking for a nice four door Sedan with sports styling. Fantastic color Violet red with black whe... Read More

Missing flat charger. But nice car. Not a good value at this price Read More

I am tall and my wives toyota highlander crimped my comfort. I have rented a Chrysler 300 twice and found the car just right!!!! Rich A Read More

The chrysler 300 is the nicest mid size car out. The pickup is great The comfort is unmatched and the price is very reasonable for what you get. Read More

Love this car. Awesome riding car. Had one want another Read More

Car was in ok shape. All new front end due to the vehicle being in an accident. Good didn’t fit correctly. Radio was malfunctioning and screen was damaged. Price was way to high for the condition of t... Read More

There are many excellent features with this model and overall I am very pleased with my purchase decision. Read More