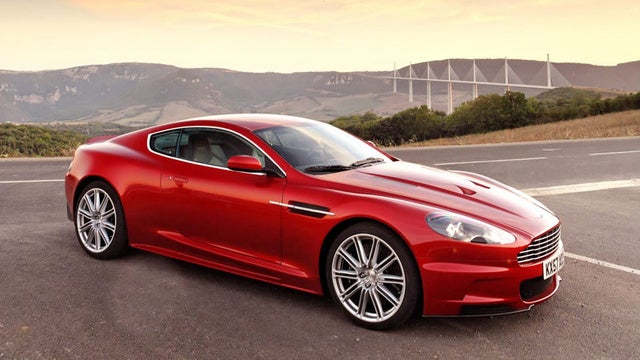 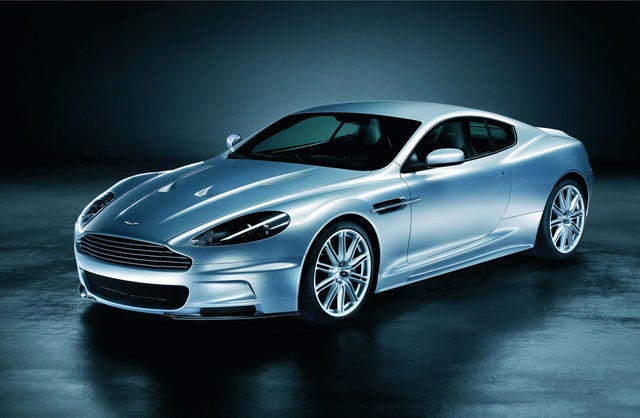 Having debuted in "Casino Royale," the first James Bond moving starring Daniel Craig, Aston Martin's DBS returns in production form in "Quantum of Solace," sharing the actor's intention to return a touch of ruthlessness and menace to its brand. The 2009 DBS gets power from a 5.9-liter, DOHC V12 engine that snorts air through nostril-like vents in the car's long hood. This engine produces 510 hp and 420 lb-ft of torque at 5,750 RPM and is mated to a six-speed manual transmission, although an automatic transmission with paddle shifters is also offered. With a claimed top speed of 191 mph, the DBS has a UK-inflected 0 to 62 mph time (that's 0 to 100km/h) of 4.3 seconds.

The DBS incorporates technology from Aston's DBR9 American Le Mans racecars, most notably ceramic composite brakes, the first ever offered on a production Aston Martin. While one test driver called them noisy and another thought they should grab more quickly, all agree they have the power to stop the car very quickly. Its huge, 48-valve V12 creates a sound some drivers will not want to drown out, but the DBS includes a very powerful Bang & Olufson audio system for those who prefer man-made music.

Production numbers for the DBS will be small indeed, but with a base price of more than a quarter-million dollars, not to mention a mileage rating of 12/18 mpg, it will remain out of reach for the vast majority.

Have you driven a 2009 Aston Martin DBS?
Rank This Car

What Do You Think Of The 2009 Aston Martin DBS?

from which place is the aston martin?