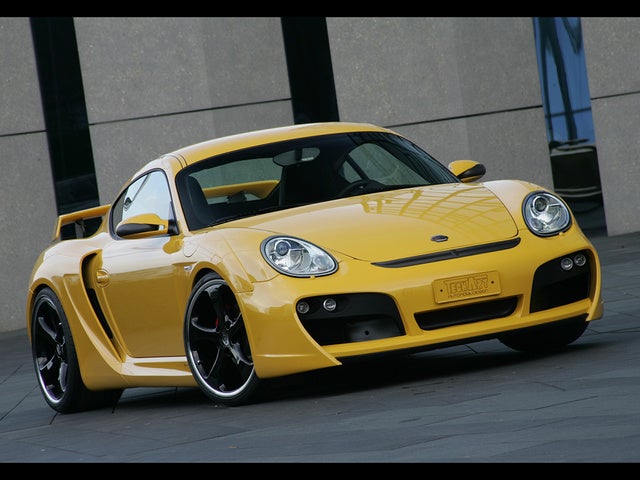 Have you driven a 2008 Porsche Cayman?
Rank This Car

For those who view the driving experience as paramount, the 16 Caymans acceleration, handling, road feel and exhaust note make this one of the finest models of the decade. Late model Porsches in good... Read More

This a drivers car. Well balanced and good-looking. If you like to drive, tracking the vehicle once in a while. This is car is a good choice. Read More

Best car I’ve ever owned. Period. Always ready when I was. Read More

All you need to do is drive it-it’s self explanatory!! Read More

You could never go wrong with a porsche. If its taking car of its worth every penny Read More

The 2011 Posche Cayman S is pur bliss.. 320HP mid-engine and first model ever equipped with bluetooth. This second generation 987 is free of engie problems related to the first generation and is pre 9... Read More

Nice Track Day Car, And Everyday Car, But I Strongly Recommend Carbon Ceramic Brakes, It Is Worth It By booodi

unexpectedly powerful, considering it had a flat 6. the quality is top notch, nothing needs repairs because of quality, however i recommend carbon ceramic brakes. the car is really fun to drive at spe... Read More 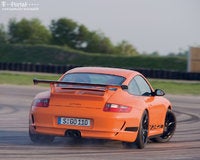 Have you driven a 2008 Porsche Cayman?
Rank Your Car →