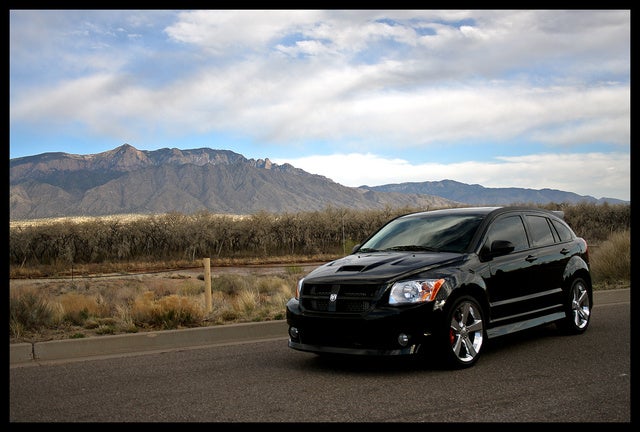 Have you driven a 2008 Dodge Caliber?
Rank This Car

Could not get in the car with my bad legs! Read More

It was a very good car to look at for a good price, but unfortunately I was beat from buying it. Better luck next time. Read More

its a great car to drive. very comfortable. Its like driving a van but not as big or as soccor momish Read More

The Funnest Car That I Have Owned! By Jena

There seems to be a problem with the brakes lasting as well as a lot of noise from outside the car while driving. This makes it somewhat hard to hear when you are on the phone. But it handles wonderfu... Read More

I like the style looked good in the pictures.Id buy it .you Read More

Great Car For Around Town And Safety And Visibility' By DodgeExpress

Handled great and was fun to drive. The improved tires added better handling in rain and especially snow. It was easy to park and had great visibility. With the fold down seats it can handle most h... Read More

It’s a Nice car but I just hate hatchbacks they make the back of the car look ugly. But overall this would be a good convenient car not too bad on the year . You never wanna go under 2007 in years for... Read More 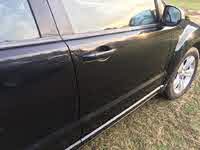