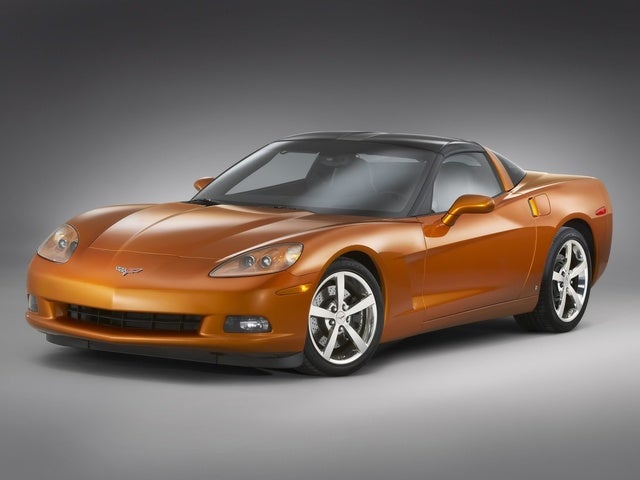 Users ranked 2008 Chevrolet Corvette against other cars which they drove/owned. Each ranking was based on 9 categories. Here is the summary of top rankings.

Have you driven a 2008 Chevrolet Corvette?
Rank This Car

Dream Car——trouble is dealers trying to make one years profit on one Corvette !!!! Read More

Mid engine, amazing engineering, beautiful car!! What else can I say? When are you coming out with the C8 Z06? I want to buy one of the first ones available!! Read More

This corvette is a great improvement since my last one, quite ride, very comfortable I like the color and the Interior. The engine roar and the acceleration, all exceed my expectations. Really happ... Read More

Beautiful machine, power, handling, and the looks of the car are so aggressive Read More

Have you driven a 2008 Chevrolet Corvette?
Rank Your Car →