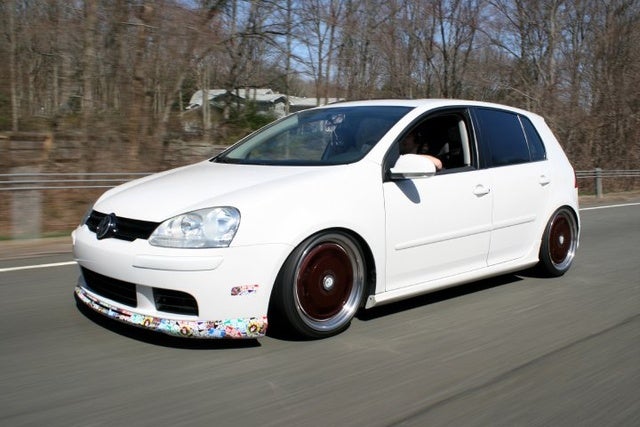 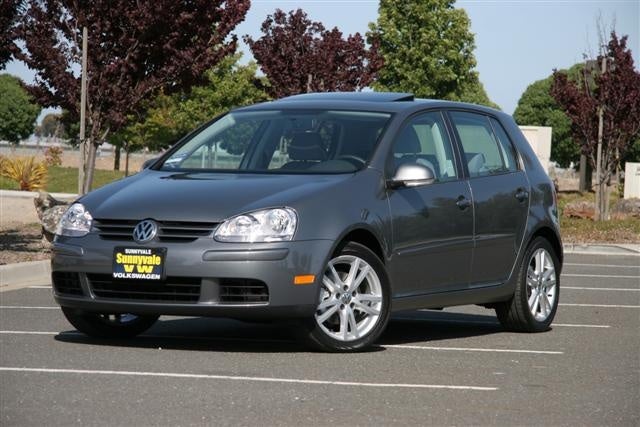 The Rabbit is available in both two-door and four-door trim packages. The four-door hatchback adds a number of additional features, including a 10-speaker CD stereo system with a "smart" feature, so it automatically adjusts its volume up or down, depending on how fast you're going, to compensate for road noise. The four-door also gets a six-disc CD changer, rear passenger side airbags, heated seats in the front, and upgraded cloth upholstery.

The 2007 Rabbit is powered by a 2.5-liter 5-cylinder engine that pumps out a respectable 150 hp. The engine conforms to stringent zero-emissions guidelines and gets up to 30 mpg on the highway, according to VW. A five-speed manual transmission is standard, while a six-speed automatic with Tiptronic is available as an option.

Drivers have been quick to recognize the Rabbit's affordability and its German-made quality. They also have responded positively to the smoothness of its ride, its redesigned interior and exterior, and its economical gas mileage.

What's your take on the 2007 Volkswagen Rabbit?

David Which gearbox oil should I purchase for my Rabbit 2.5 5 speed manual?

Have you driven a 2007 Volkswagen Rabbit?
Rank This Car

I have an intermittent problem it seems like when it warms up or it's been sitting idling for a while then it starts to act up almost like maybe some seals and valve body are allowing the shift sol...

Can A Damaged Engine Harness Cause Damage To Engine Coils In 2007 VW Rabbit...