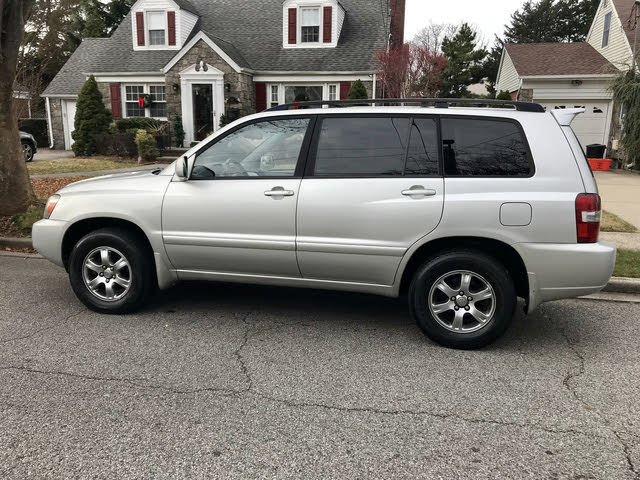 Have you driven a 2007 Toyota Highlander?
Rank This Car

I have the limited and love it. It’a a great family car that will last us a long time. I wish the hybrids came in a V6 engine and I also wish they made more AWD but can’t win everything I suppose ha. Read More

Seats are very comfortable for my height, I love the third row seat, interior is roomy, the leather seats and moon roof are a nice touch. This is my second Highlander, I love them! Peace of mind with... Read More

Compared to what I was driving, a 2018 Rav4 it is very nice. I am still trying to figure out all the features. Toyota makes great cars. Well done. Read More

I found this vehicle with low mileage and all the amenities I was interested in. Very happy with my purchase Read More

Third row seating is snug for adults. But all vehicles of this class seem to share that. We started out looking for a Honda Pilot to replace our aging Honda CRV (400K km) but decided to look at High... Read More

Have you driven a 2007 Toyota Highlander?
Rank Your Car →