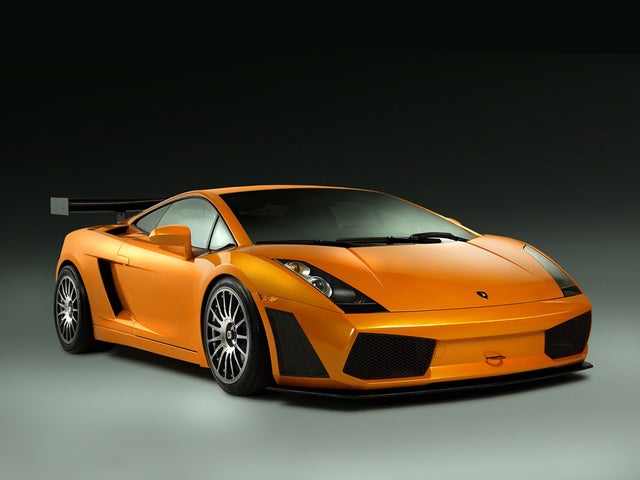 Have you driven a 2007 Lamborghini Gallardo?
Rank This Car

Very Well Built Supercar But Would Not Be My First Choice. By Alee

The Gallardo is a great car and really fun to drive. If you have any driving experience then it is easy to feel what the car is doing and understand the feedback its giving you. It's very stable throu... Read More

I love this car because I always imagine having it as my trophy. Significantly achievement something I always wanted Read More

Out Of This World By scuderiakings

it is an absolutely fantastic car. Maybe due to my f2 racing back-round but i adore this car . Not only can it be driven everyday but the gear box i can live with. The build quality is so much bet... Read More

Its Simply The Best If U Can Afford It By Ali

The acceleration of this car is awesome . The brakes are so good and smooth that u wont feel a jump will slowing down . It hasnt needed any repairs upto now and hope it wont later . The Interior is ... Read More

I love the quality of my car. it seldom needs reapirs and is built very well. It performes excellent but it would of been nice to see a more powerful engine. It is very exspensive to own and uses a lo... Read More

a nice ca for showin off and even fast driving. Works great on highways, and also value for money car. good quality rims and good performing with V12 system. Handling is superb. Has many features, an... Read More

The Ultimate Driving Experience Physically, Visually And Mentally! By Charles

It's the car you see in the movies, on TV and on music videos. It's classic, yet contemporary. Never out of style. The handling, the power and the seat design makes you feel like you are not driving a... Read More 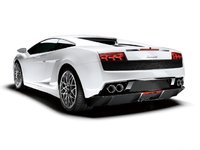 Have you driven a 2007 Lamborghini Gallardo?
Rank Your Car →