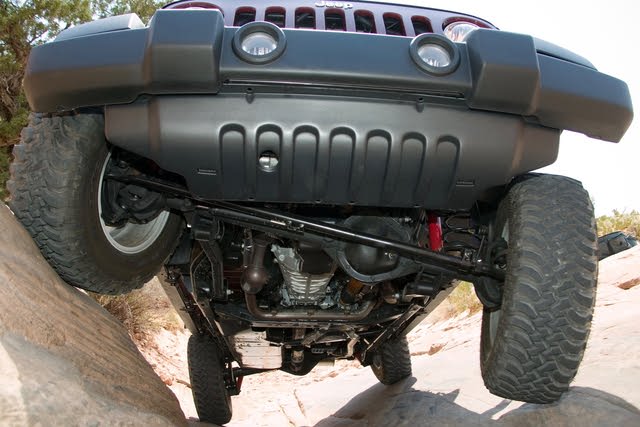 Have you driven a 2007 Jeep Wrangler?
Rank This Car

I feel that the Wrangler (2 door) is for someone who desires to drive a vehicle with an adventuresome spirit, character and heritage. In addition to its off road capabilities, the hardtop also convert... Read More

The Rubicon is well equip with safety features as well as advance safety features. Its a capable vehicle ready to drive off pavement into a trail. The two doors model is lacking space behind the rea... Read More

The looks but hard to get a good deal. Read More

Outwardly rugged but inside comfort. The new JL interior is definatly a modern vehicle. Rugged exterior and capabilities you expect from a jeep. Read More

The model I’m looking for. Current prices have skyrocketed because of covid? Supply? Greed? I’ll hopefully purchase when the prices come back down to earth Read More

Bought the car. Good value. Only negative so far is the interior smells like cigarette smoke. Read More

The vehicle had all the things I was looking for. Read More

the car was listed as black, but it was dark gray. other than that, i am in love with my jeep! Read More 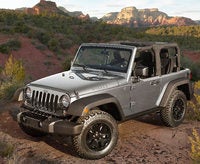