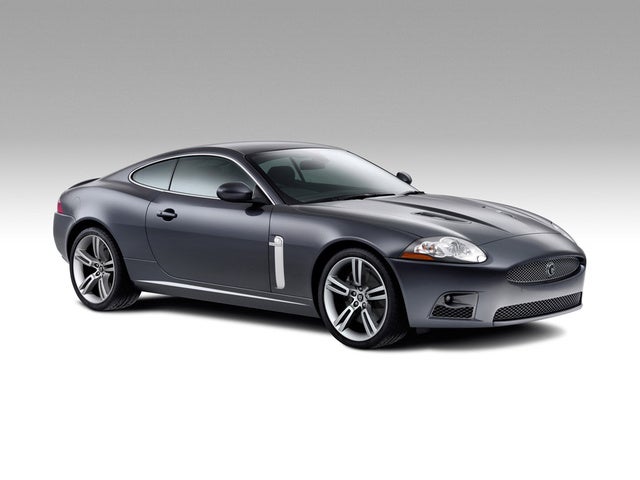 Second generation that has all of the features available. Classic car. Read More

The 2012 - 2015 XK series Jaguar are a refined classic XK auto. When maintained properly, will be a performance classic. As long as you own it. Read More

flood damaged car at a high price. Looks nice from the outside Read More