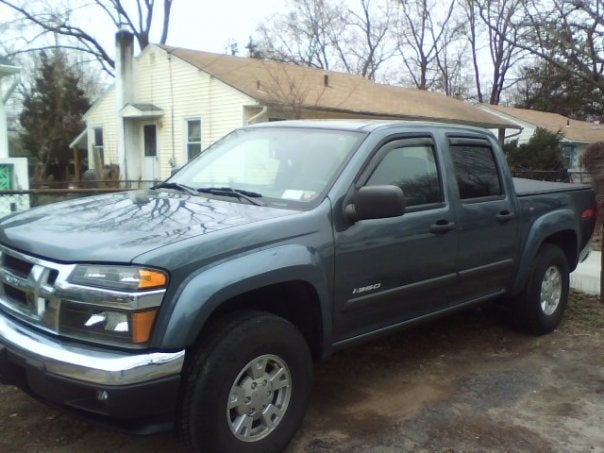 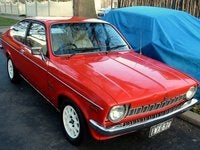 CarGurus has 8 nationwide i-Series listings and the tools to find you a great deal. 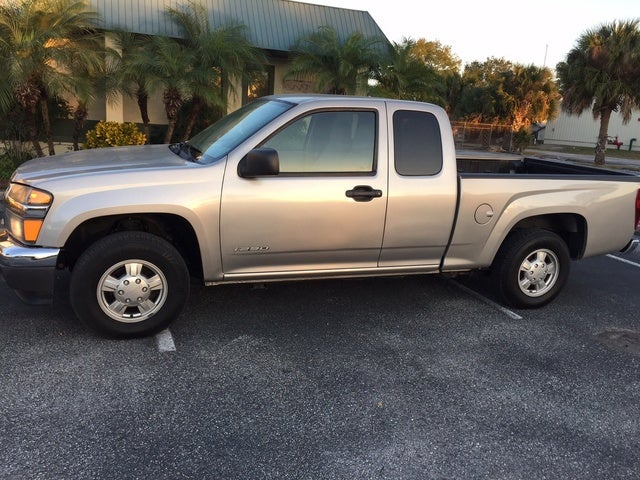 Some changes have been made to the 2007 Isuzu i-Series to give these small pickups more power and performance. Loosely derived from GM’s Chevy Colorado and the GMC Canyon, styling is what sets the Isuzu i-Series apart from the GM pickups. Each of the ’07 Isuzu i-Series trim levels, the i-290 and the i-370, is a reflection of their specific engine sizes, 2.9 liters and 3.7 liters respectively, and both engines have gotten a power boost since 2006. Additionally, a few new safety and comfort features are available for the 2007 Isuzu i-Series.

The ’07 i-290 is available in either the base S trim or the higher-end LS, and is delivered in the 6-foot-bed, Extended Cab, rear-wheel-drive (RWD) configuration only. The Extended Cabs are equipped with rear jump seats and suicide doors and can seat four to five passengers, though interior space is an issue in either case.

The 2007 Isuzu i-370 trims are available in either the LS or Limited trim, with four regular doors, Extended or Crew Cab, and either rear-wheel-drive or four-wheel-drive (4WD) variations (Crew Cab only). The i-370 Crew Cab trims cut bed size down to 5 feet, but all the i-Series trims have a 1,532-pound payload capacity.

The ‘07 i-370 packs a variable-valve-timed, 3.7-liter inline five-cylinder (I5) engine that produces 242 hp and 242 lb-ft of torque with the standard four-speed automatic transmission. The i-370 is rated to tow 4,000 pounds, still significantly less than similarly sized competitive small pickups. Mileage for the i-370 is estimated at 15/22.

Both ’07 Isuzu i-Series trims offer a decent ride and efficient, if somewhat cushy handling. The 4WD i-370 is noted as a more-than-capable off-road vehicle with a marginally stiffer suspension system.

Standard appearance, comfort, and convenience features for the 2007 Isuzu i-Series include air-conditioning, tilt-wheel steering, 15-inch painted alloy wheels, and cruise control in the base i-290 S trim. Power windows, doors, and mirrors, as well as a CD/MP3 player come standard with the i-290 LS. Besides the available four-speed automatic transmission, the i-290 offers a Preferred Equipment Package option with carpeted floors, cloth seats, rear jump seats, and a sliding rear window. The ’07 i-370 offers such standard features as cloth bucket seats, a CD/MP3 player, and front/ rear floormats. Options for the i-370 include a six-CD changer, front fog/driving lights, and a leather-trimmed steering wheel.

For standard safety features, the ’07 Isuzu i-Series includes four-wheel front-disc/rear-drum ABS, front airbags with passenger airbag deactivation, an anti-theft alarm, and child seat anchors. Front and rear head airbags are optional for all Extended Cab trims, and standard on the i-370 Crew Cab trims. Traction control is also optional throughout the lineup.

Owners of the 2007 Isuzu i-series complain about a cramped interior as well as poor interior materials and workmanship. The lack of a six-cylinder engine also irks some owners. Looks, handling, ride comfort, mileage, and value are among the praiseworthy features of the ’07 i-Series.

Don Negotiating with Bizarro Motors in Erie PA to buy one of these babies for around $8K. It's cheaper to fly into Erie from Denver to drive it home than to have it shipped.

Don Write a comment...The story of this model is thus: GM signed a Joint-Venture-Agreement (JVA) with Isuzu to develop this truck. Isuzu chose to utilize for the larger I-350 & I-370 models the H-3 L-5 (inline 5-cylinder) engine and automatic transmission. This JVA allowed for a much more rapid and much less expensive model development than GM could afford at the time. GM got to sell more and lower-end models, while Isuzu got to sell fewer but higher-end models. Mine, for instance, came with all-leather seats, something not available in any GM Colorado or Canyon models. Also, the Isuzu models were built in Fukiyama and only finished in the GM plant in Shreveport, LA, so they were made with a higher level of quality than their GM counterparts. My I-370 is a wonderful truck: the best vehicle I ever owned.

Have you driven a 2007 Isuzu i-Series?
Rank This Car

CarGurus has 8 nationwide i-Series listings and the tools to find you a great deal.

Can i take out my dpf out of my 2007 isuzu ftr box truck because i want to put a stack, i know i gotta put this older computer or program that way my check engine light don't come out. ..but can i...