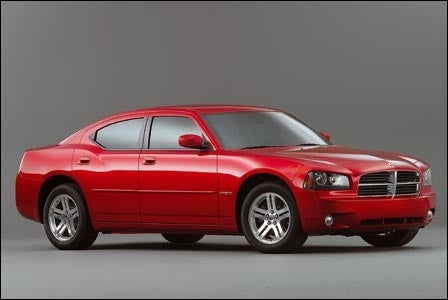 Users ranked 2007 Dodge Charger against other cars which they drove/owned. Each ranking was based on 9 categories. Here is the summary of top rankings.

Have you driven a 2007 Dodge Charger?
Rank This Car

A bit expensive, but you get what you pay for , real muscle Read More

Best car ever. Nothing will ever beat the Hellcat motor. Read More

Not worth the money terribly built , dodge should be ashamed Read More

This car is a great deal for the price and is fun to drive. Read More

Purchased this car for my daughter and she absolutely loves it!! CarGurus made the process of connecting with the dealership so easy. Will definitely use this site for our next vehicle purchase. Read More

It is missing AWD.....if this car had AWD it would be killer... Read More