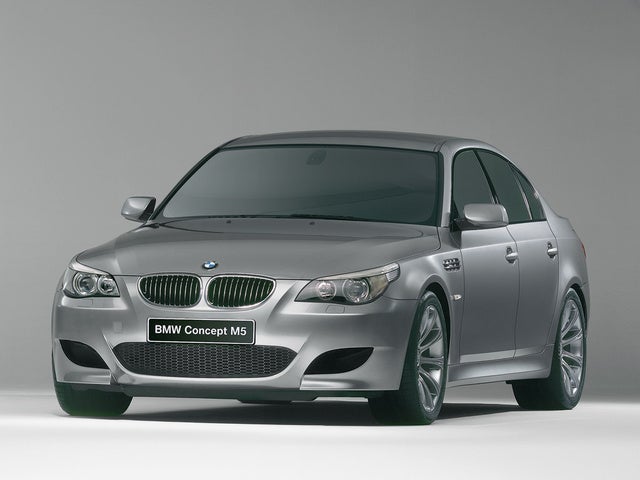 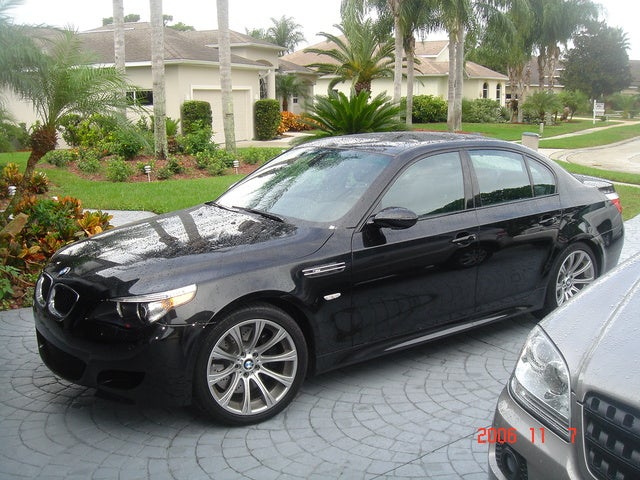 The M5's V-10 engine produces 500 horsepower and goes from zero to 60 in a hair-raising 4.7 seconds, according to independent test drivers. The M5 is built on the 5-series platform, but some of the controversial changes to that line of cars have missed the M5.

"(T)he M5 still stands out as one of the least controversial BMWs designed under Chris Bangle. It's a chunky piece, with a wide, low stance that spells presence with a capital P," wrote one automotive journalist. "The nineteen-inch wheels wear Michelin Pilot Sport footwear, 255/40 up front and 285/35 at the rear."

Review Added To The Wrong Dealership.

I added a 1 star review to the wrong dealership. It was meant to go towards Hollywood Kia dealership instead

I heard the 06 models had alot of problems and Im hoping the newer models are much more reliable. I do not want to spend money on a car and then end up having to spend more money on fixing it. Feedb...

Scam! Are Cars On Here Scams?