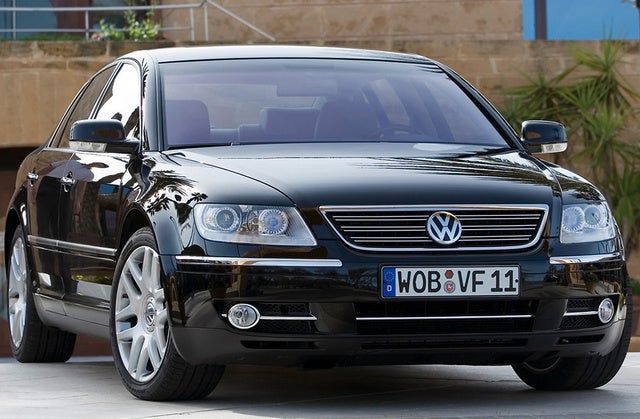 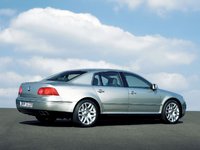 CarGurus has 16 nationwide Phaeton listings and the tools to find you a great deal. 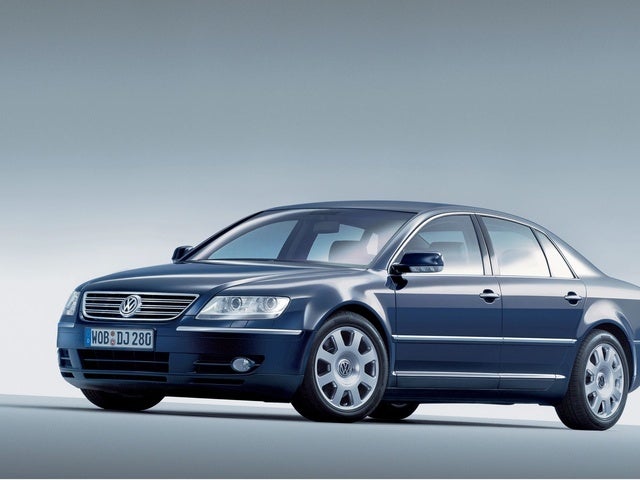 Just three years after it was introduced in the U.S., the Volkswagen Phaeton was phased out, with 2006 being its last year on sale. For its final year, the Phaeton's 6.0-liter 12-cylinder W12 engine got a boost in power, from 420 horsepower to 444 hp. The Phaeton also was available with a 335-hp, 3.2-liter V8 engine, which was unchanged. The V8 was linked to a 6-speed automatic transmission, while the W12 came with a 5-speed automatic with the Tiptronic manual-shift feature.

You can certainly say this about the Phaeton--it went out on top. Its long list of luxury features included a 4-Zone Climatronic climate-control system, which enabled the driver and three passengers to set their own temperature and air-flow preferences. The V8 Phaeton also came with 16-way power-adjustable heated seats (18-way in the W12), a 10-speaker sound system, GPS navigation, a power trunk, a self-leveling air suspension system, and a tire pressure monitoring system.

The Phaeton's multi-adjustable power heated seats, which even included a massage feature, were a hit with drivers, who also appreciated the car's roominess, handling, luxury appointments, and sheer uniqueness. If any negative comments were made, they usually concerned the fact that the Phaeton was a gas guzzler, which was to be expected, given its powerful engines.

What's your take on the 2006 Volkswagen Phaeton?

Have you driven a 2006 Volkswagen Phaeton?
Rank This Car

CarGurus has 16 nationwide Phaeton listings and the tools to find you a great deal.

I just learned about the Bentley connection I am 75 years old and never could own anything like it. My first new car was a 1969 Beetle in Honolulu when in Air Force work at Post Office own 2 houses...